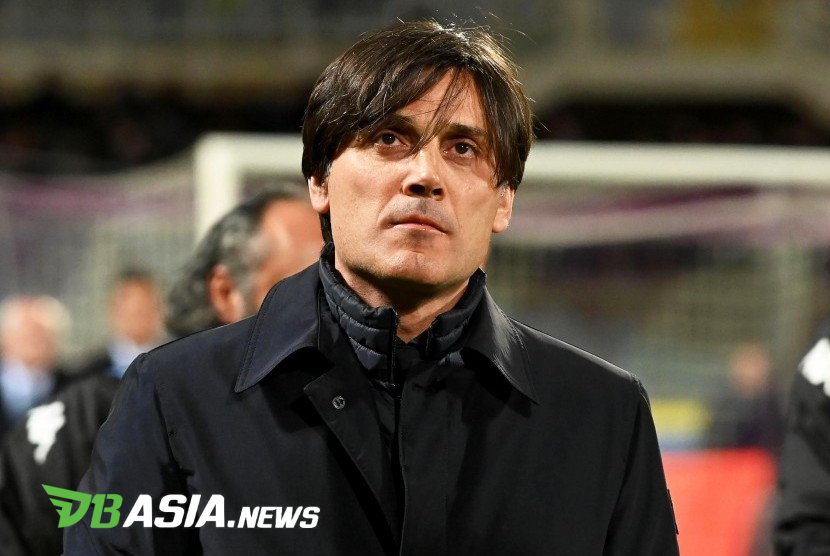 DBasia.news – Adana Demirspor boss, Vincenzo Montella was asked regarding his opinion on the race for the Italian Serie A title in the 2022-2023 season and he admitted that he was surprised by the poor results obtained by Inter Milan and Juventus so far.

The Nerazzurri are in seventh place in the Serie A standings with 12 points from 7 games, the result of 4 wins and 3 defeats.

Meanwhile, the Bianconeri are in eighth place with 10 points, the result of 2 wins, 4 draws and 1 defeat.

Napoli and Atalanta are top of the table, who are so far unbeaten with 17 points, while Udinese and Lazio are third and fourth, followed by AC Milan and AS Roma in fifth and sixth.

“I can’t imagine their problems, but have time to recover,” Montella told La Gazzetta dello Sport about Inter and Juventus.

“They have a strong team and the World Cup in the middle of the season can bring a lot of surprises.”

“Roma? Mou [Jose Mourinho] has created an enthusiasm that reminds me of the 2001 title. When there is an atmosphere like this at Roma, anything can happen. I’m curious to see how Lazio have developed, while Fiorentina have been disappointing compared to last season.”

Adana Demirspor share the top spot of the Turkish Super League with 16 points in  games.