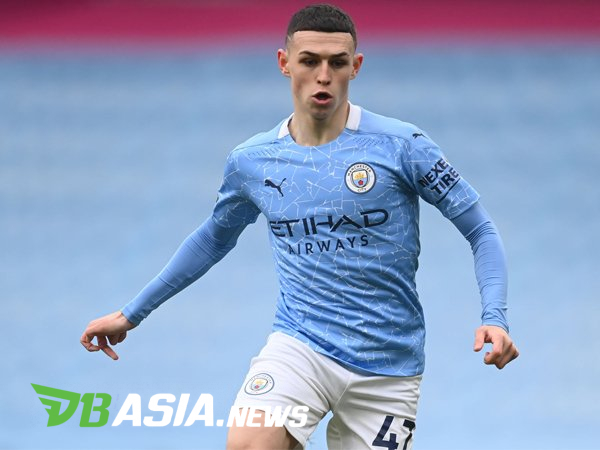 DBasia.news – Manchester United legend Wayne Rooney also opened his voice to comment on Phil Foden’s neat performance with Manchester City. Rooney then gave suggestions so that Foden’s performance would be even more shiny with The Cityzens.

Phil Foden throughout the 2020/21 season showed an impressive performance with Manchester City.

To date, the 20-year-old midfielder has managed to score nine goals and five assists from 29 appearances in all competitions.

This then made Foden get a lot of praise from various parties, especially when he appeared nicely in the match against Liverpool while helping his team to win 1-4 at Anfield Stadium.

In fact, Foden’s impressive performance with Man City this season did not escape the attention of Wayne Rooney. Even Rooney left a message for Foden to make his appearance even more shiny.

“My advice for Phil Foden is simple, which is to continue doing what is currently being done,” Rooney told the Mirror.

“I think at the moment he is already one of the best players in the league this season. [Pep] Guardiola has made him an even better player.”

“I’ve chatted with him a few times and I can see he is a player who has calm. So, keep going with things like that. He is very happy to watch.”

Furthermore, Rooney also gave his support for Foden to strengthen the England national team at Euro 2020. Rooney assessed the presence of Foden and Jack Grealish would be a breath of fresh air for The Three Lions.

“I think it’s not only him, there is Jack Grealish who can provide something for the national team. They both have to be part of the squad in the European Cup and play. They are good players,” he concluded.