Wayne Rooney is rumored to be manager of Derby County 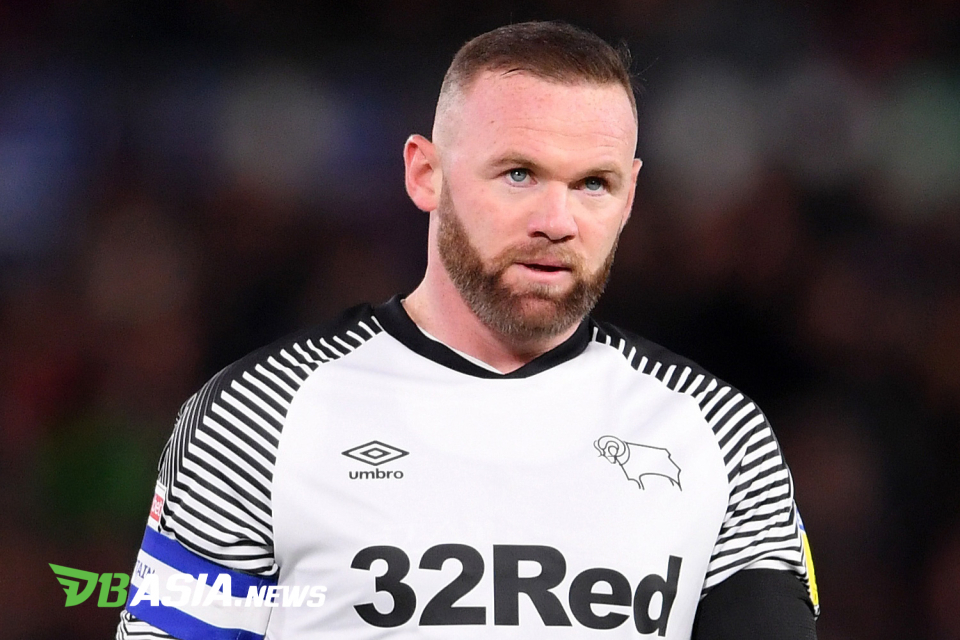 DBasia.news – Former Manchester United striker, Wayne Rooney is reportedly making the first steps to becoming the manager of Derby County. The reason is, Derby County is claimed to be impatient with Phillip Cocu’s current leadership.

In fact, if Derby lost against Watford this weekend, Cocu could have been dismissed. As Derby has lost three times in four matches this season. Meanwhile Rooney, although no longer young, he has contributed six goals and three assists since joining the club at the end of January.

Therefore as quoted from Tribalfootball, Thursday (15/10), if the Dutch manager is removed from his position, then Rooney will most likely be his successor.

If he becomes a manager, Rooney will follow in the footsteps of his compatriots at Manchester United such as Ryan Giggs, Paul Scholes and Ole Gunnar Solskjaer, who became manager after ending their career as a footballer.