Will Gavi renew his contract at Barcelona? 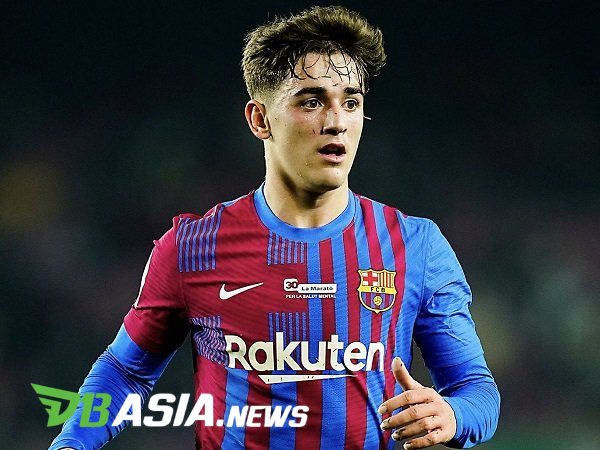 DBasia.news – Gavi reportedly will soon sign a new contract at Barcelona. Although the news of his move continues to circulate as many teams are after him.

Gavi is third on the NXGN GOAL 2022 list, having been rumored to be leaving Camp Nou, with Blaugrana president Joan Laporta revealing that a new contract offer has not been received by the 17-year-old player’s representatives.

Further discussions have taken place, and an agreement that satisfies all parties is ready to be signed, which is a huge relief for the Spanish La Liga club.

Gavi has expressed his desire to stay, with the officials at Camp Nou making it clear they are ready to do whatever it takes to keep the potential midfielder.

All sides reached a positive direction and now an agreement is closer than ever.

Further meetings will take place in the coming weeks, with the hope that Gavi will commit to a long-term future at the club.

Will Gavi renew his contract at Barcelona?