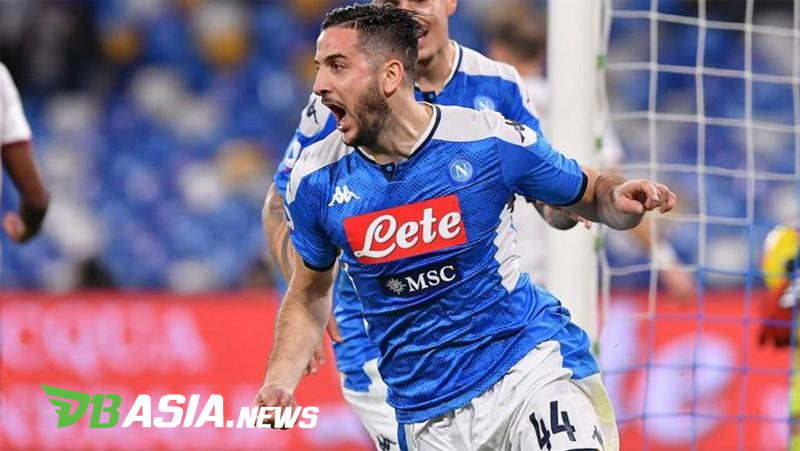 DBasia.news –  Napoli successfully won with a score of 2-1 over Torino in the continuing Serie A match, 26th giornata, Sunday (1/3) AM.

In the second half, Napoli did not relax on the pressure. Attack after attack was built by Arkadiusz Milik and colleagues. The result, Di Lorenzo added to the advantage of the host in the 82nd minute. Dries Mertens’ pass was successfully passed to Torino’s goal.

In injury time, the visitors minimized the position through Edera. The header was unable to be stopped by goalkeeper, David Ospina. The final score finished 2-1 and this position lasted until the fight was over.

Partenopei is now in sixth place with 39 points. They are three points behind AS Roma who are above. While Torino is in 15th place with 27 points.