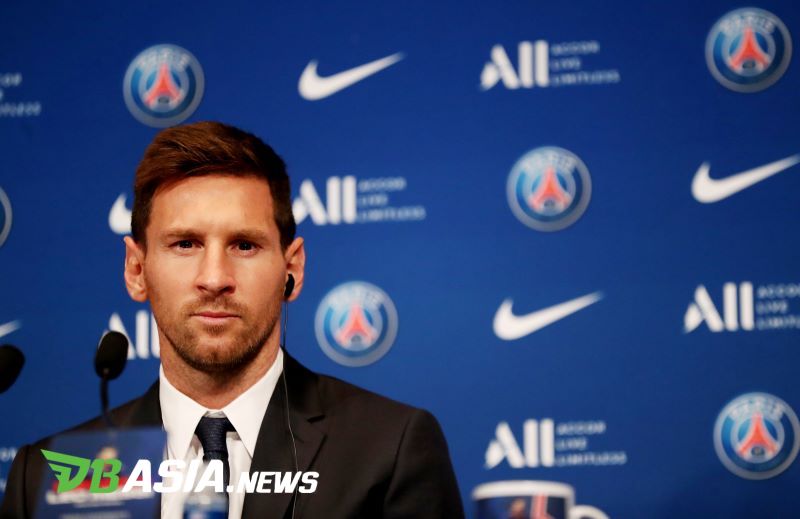 Messi, who has won the Ballon d’Or seven times, swapped his life in Catalunya with the French capital in the summer of 2021. The main reason was that Barcelona were unable to offer him a new contract.

Pique had tears in his eyes as the lively South American said goodbye to Barca, both were fellow La Masia academy graduates.

Pique is a close friend of the Argentine superstar, and the two have been part of such a dominant Barcelona team in recent years.

To Gary Neville on the show, The Overlap, Pique recalled: “I cried when Messi left Barcelona. I cried for him. For the career he has at Barca, it would be great if he stayed until the end of his career at the club.”

“I can understand why Messi can’t renew his contract. The club suffered a lot economically because of the past president and how he managed the club.”

“In the end, these are things that happen in life. Sometimes you make decisions and things don’t work out. For Barcelona and fans, Messi is like a God, it would be great if he stayed.”