World Cup without Italy is like Rome without the Colosseum 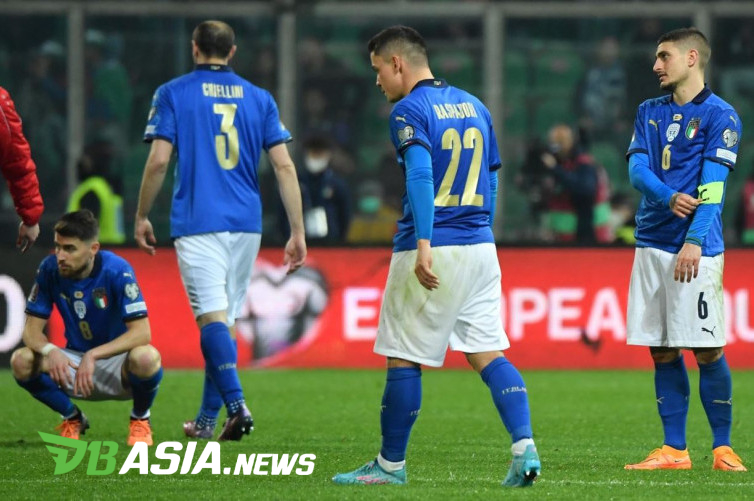 DBasia.news – Francesco Totti, legend of Italy and AS Roma, said that a World Cup without a four-time champion was like “Rome without the Colosseum”.

Totti, who won football’s most coveted trophy in 2006, will still participate in the tournament but “in a different way”.

“It’s unusual and, for us Italians, [missing that World Cup] is more than negative,” he said in an interview with Sky Sport Italia. “We will follow the World Cup in a different way, but it will still be a competition with great teams.”

When asked who he thought would be champion, Totti replied, “France, Brazil, Argentina, Germany and Spain [are among the candidates], but there is no absolute favourite. Anything can happen in a World Cup and the tournament is played until December, you don’t know the fitness level of the players.”

A World Cup absence should not be in the script for the Italian national team, especially after their Euro 2020 triumph. Head coach Roberto Mancini has embraced youth since their failure to qualify, and with talents such as Sandro Tonali, Alessandro Bastoni and Giacomo Raspadori, they hope to qualify for the next tournament.

World Cup without Italy is like Rome without the Colosseum