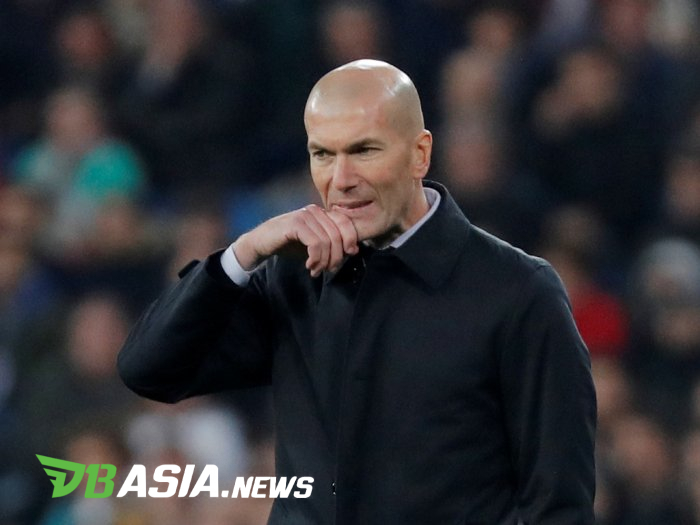 Zinedine Zidane played a number of substitute players against Real Sociedad. Three of them are Nacho Fernandez, James Rodriguez, and Brahim Diaz. This tactic is considered by some to be the culprit of Real Madrid’s defeat.

“I don’t think we chose the wrong team. I put out a team that I think can do well,” explained Zidane as reported by Marca.

“There is an opposing team that has played well and injured us. We are all with this club whether everyone wins or when everyone loses. The feelings are bad because we lost,” added Zidane.

“The opponents played well and we had a lot of problems because of their pressure. Besides, we also made mistakes when defending.”

The defeat left Zidane still unable to win the Copa del Rey trophy – the only title they were unable to achieve. However, he believes there is no specific reason because of that.

“This is just football. The game has ended in defeat, period, that’s all. We now have to think about LaLiga,” Zidane stated.