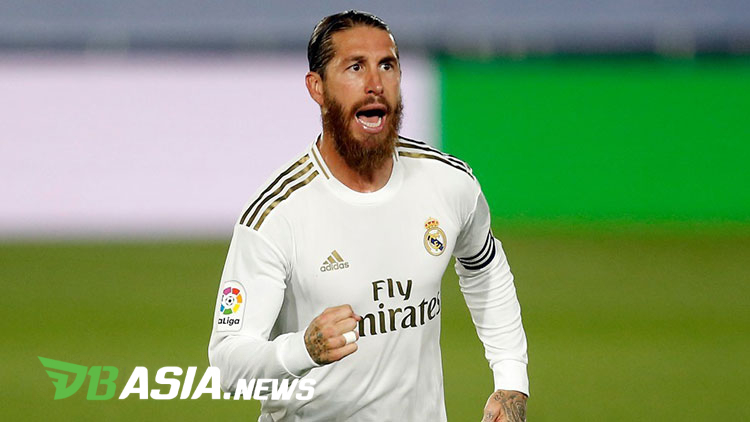 The Spanish national team player is currently negotiating an extension of his contract with Los Blancos management because his current contract will expire on June 2021.

The club has a policy of only offering one year extension to players over the age of 30, but Ramos wanted to be offered two more years from next season.

Zidane wants the club to retain the 34-year-old and complete his career in the Spanish capital.

“Ramos is our leader and captain. He showed us how on the field. He has been here for a long time and he has to retire here,” Zidane said.

Ramos has been defending El Real for 644 times in all competitions, including 448 in La Liga, making him the fifth player in the history of the club to appear most often to defend Madrid.