Zinedine Zidane’s Attitude Regarding the Future of Gareth Bale 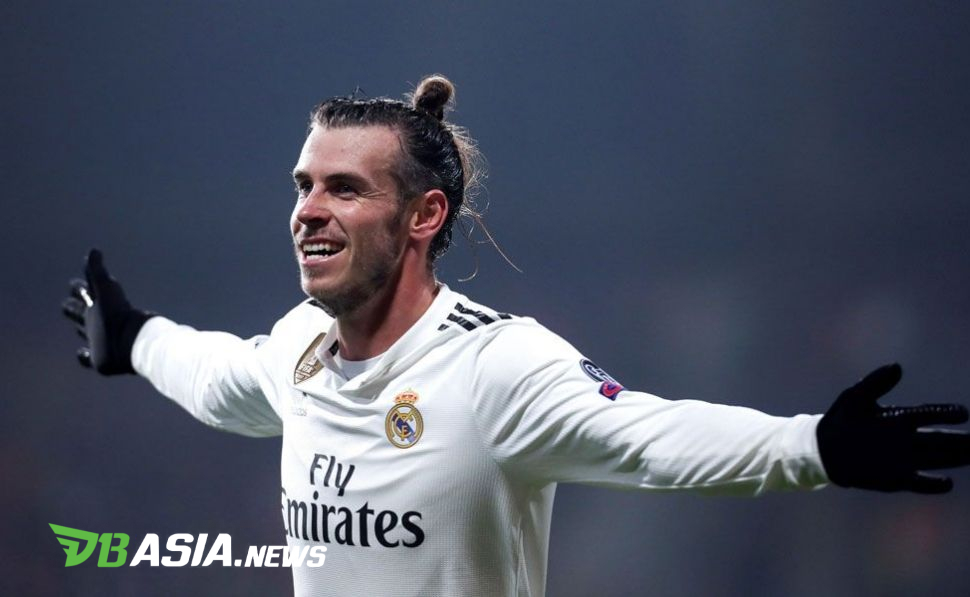 
DBasia.news –  Zinedine Zidane was firm on Gareth Bale, the Real Madrid player who was rumored to leave. According to Zidane, the public already knew exactly the reason why he did not play Bale against Real Sociedad.

Real Madrid visited the headquarters of Real Sociedad at the Anoeta Stadium in the final match of the 2018-2019 League on Sunday (12/5). Unfortunately, Los Blancos swallowed a bitter pill after losing a score of 1-3.

Indeed, Real Madrid took the lead through Brahim Diaz when the game had only been running for six minutes. Mikel Marino made Real Sociedad equalize.

After that, Real Madrid conceded two goals by Joseba Zaldua and Ander Berrenetxea. However, the highlight is the absence of Gareth Bale’s name in the Los Blancos squad.

Zinedine Zidane signaled intentionally backing Gareth Bale. Zidane himself claimed not to know whether to play Bale in the next Real Madrid match.

“Is Gareth Bale in a ready condition to play against Real Sociedad? Yes. But I did not know when we faced Real Betis next week,” said Zinedine Zidane.

“I and other coaches will see what happens next week. You all know the reason I didn’t play Gareth Bale, what I did this week.”

“Now, Real Madrid still have one match left, after that, we will start concentrating on next season. This season has finished for us,” he continued.

Gareth Bale is indeed rumored to be a victim of the Real Madrid revolution next summer. Bale is expected to return to the Premier League.