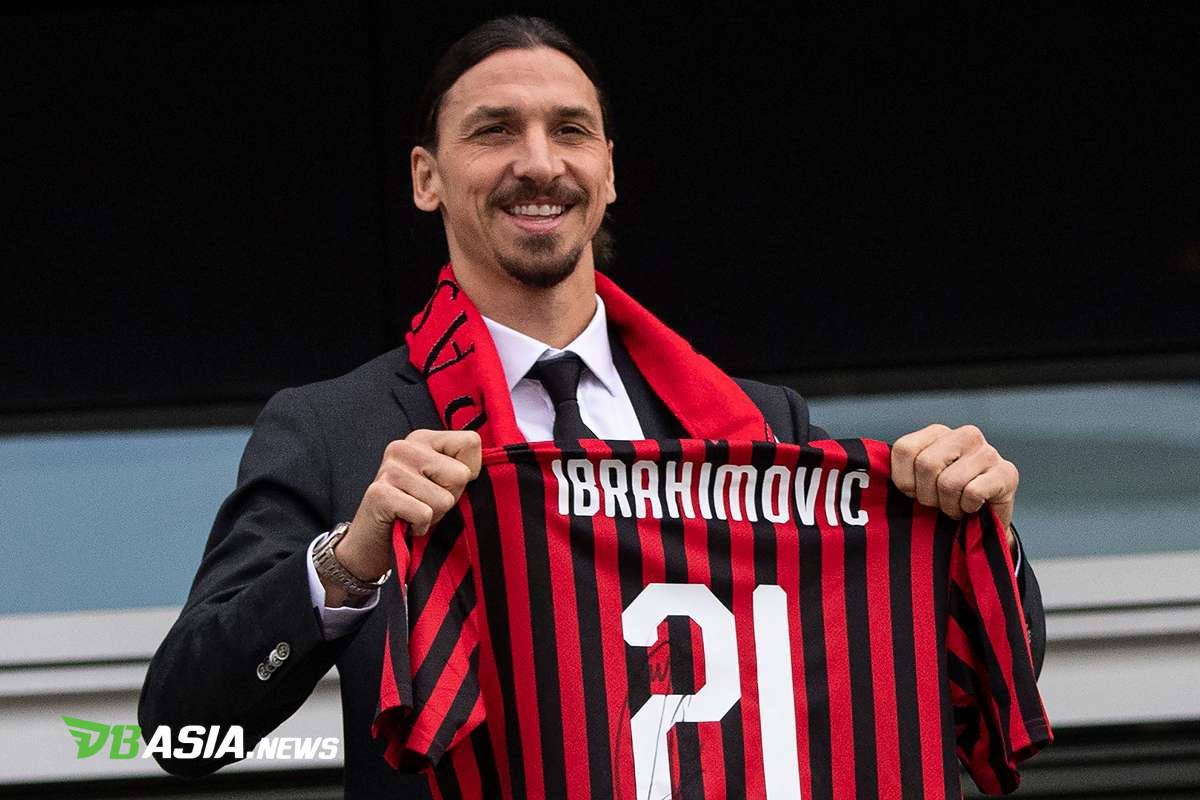 DBasia.news –  AC Milan won 2-0 over Cagliari in the continuation of Serie A. In that match Zlatan Ibrahimovic scored one goal.

Milan opened the scoring through Rafael Leao in the 46th minute. While Ibrahimovic, who made his debut as a starter in Milan broke through the opponent’s goal in the 64th minute.

For Milan this result ended a bad report card of being defeated in three previous matches in Serie A. As for Ibrahimovic, this match also became special. Ibrahimovic is now listed as a player who has been able to score in four different decades.

In the 1990s Ibrahimovic scored the first goal of his career on October 30, 1999. During the 2000s decade, Ibra scored when strengthening Ajax, Juventus, Inter Milan and Barcelona. Then in the 2010s decade, Ibracadabra scored goals with Milan, PSG, Man United and LA Galaxy. Until now in the 2020 decade, Ibra marked it with a goal with Milan.

Apart from being a player who has always scored goals in four different decades, Ibrahimovic, who is 38 years and 100 days old, is also the fifth oldest player to score in Serie A after Alessandro Costacurta, Paolo Maldini, Filippo Inzaghi, and Nils Liedholm.

“It’s important for a striker to score a goal. It feels good. I made a few mistakes at the start of the match, but I need a few matches to get back in top form,” Ibrahimovic told Sky Sport Italia after the match.

“The coach thinks of my age. But it doesn’t matter, my mind is still sharp.”