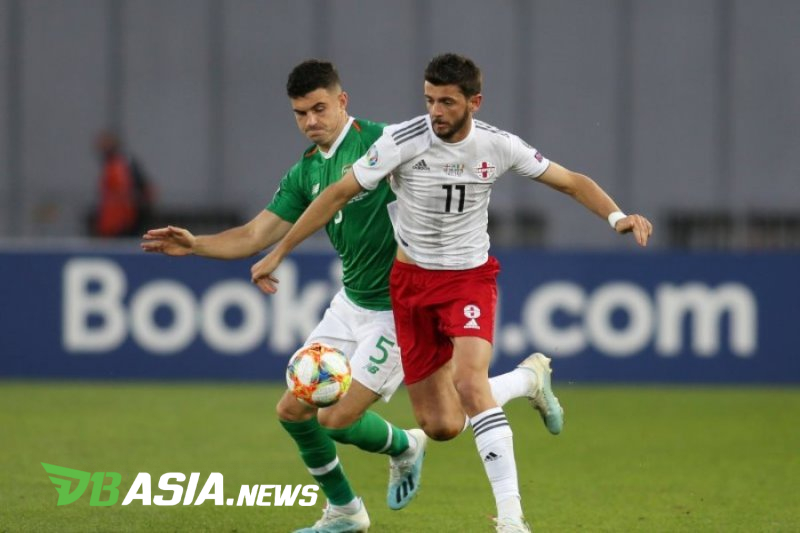 DBasia.news –  The Dutch and German national teams are at the forefront of fighting for the 2020 European Cup final from Group C in the qualifying phase, although Northern Ireland overshadows in third place.

The Netherlands played against Belarus in Stadyen Dynama and won by a score of 2-1 through two goals scored by Liverpool midfielder, Georginio Wijnaldum (32 ‘and 41′), while Belarus’ s goal was scored by Stanislaw Drahun in the 53rd minute.

In the match Die Mannschaft also played with 10 players since Emre Can was sent off in the 14th minute. Estonia had troubled Germany. However, individual quality is the difference between the final results of the match. Germany, despite playing with 10 players, were able to score three goals.

As a result, now the German and Dutch duel is getting tougher in Group C 2020 European Cup Qualification. Both will compete to secure the top of the standings until the final fight.

Both have 15 points from five wins and one draw, the Netherlands is currently at the top of the standings and Germany is second in the standings.

Here are the complete results of Week eight of the 2020 European Cup Qualification group: