5 Facts about the United States who managed to detain England 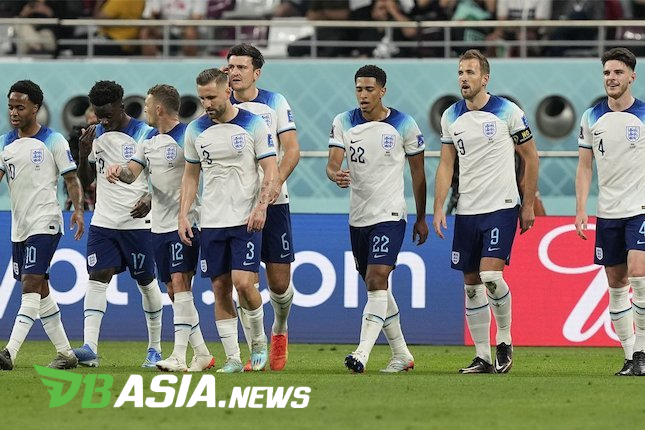 DBasia.news – England had to be satisfied with a goalless draw against the United States, in the continued match of Group B for the 2022 World Cup at Al Bayt Stadium, Saturday (26/11/2022) morning WIB.

Many opportunities were created for both teams. One of them was Christian Pulisic’s shot that hit England’s crossbar.

This result keeps England at the top of Group B standings with 4 points from 2 matches. Followed by Iran (3 points), United States (2 points), and Wales (1 point). The four teams will play the decisive match on November 30.

1. England for the first time did not change the starting eleven at the World Cup since last against Croatia in the 2018 World Cup semifinals.

2. Buyako Saka made his 100th appearance for Arsenal players in England in major tournaments (World Cup and European Cup). Now, Arsenal are also on par with Manchester United, Liverpool and Tottenham Hotspur sending players who recorded 100 caps with The Three Lions.

3. England have never won against the United States in 3 matches in the World Cup. Fewer than England’s meeting with Brazil (4), who has also never won a World Cup.

4. This result is the 12th time England have played a goalless draw at the World Cup. More than any team.

5. Harry Maguire made 50 appearances for England.

5 Facts about the United States who managed to detain England