England National Team forced to a draw by the United States 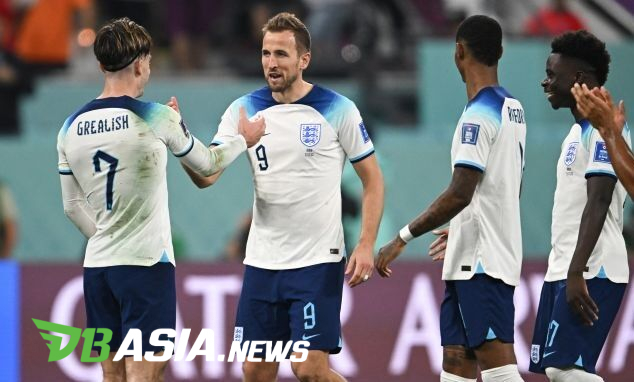 DBasia.news – The England national team failed to continue their victory against the United States in Group B of the 2022 World Cup. However, this result was happily accepted by the coach, Gareth Southgate.

In the match that took place at Al Bayt Stadium, Saturday (26/11) morning WIB, England and the United States drew 0-0. The match between the two teams was tough.

The sharpness of England’s front line in the previous match against Iran almost disappeared without a trace. The United States were able to complicate The Three Lions’ development.

As a result, few golden opportunities were able to be created by England. On the other hand, the United States almost became victorious had they been more effective in completing opportunities.

Southgate is aware that the performance of his team is unimpressive. Therefore, he considered this result to be optimal.

“The players (mentally) went down a bit but I didn’t. It’s a game where you can lose if the mentality isn’t right,” Southgate said after the game as reported by the BBC.

“I’m not frustrated. We had to show a different side of ourselves tonight and I’m really happy with the mentality of the team.”

The United States have always been a big stumbling block for England in the World Cup. They have never won once of their three meetings in this tournament.

Luckily this result did not close the opportunity for England to advance to the last 16. Harry Kane and company only need a draw in the last match against Wales to qualify from the group phase.

If we win the last match, we win the group. The aim is always to qualify from the group and we have done that in two matches in the last two tournaments.”

England National Team forced to a draw by the United States