AC Milan lost to Fiorentina as they often made mistakes 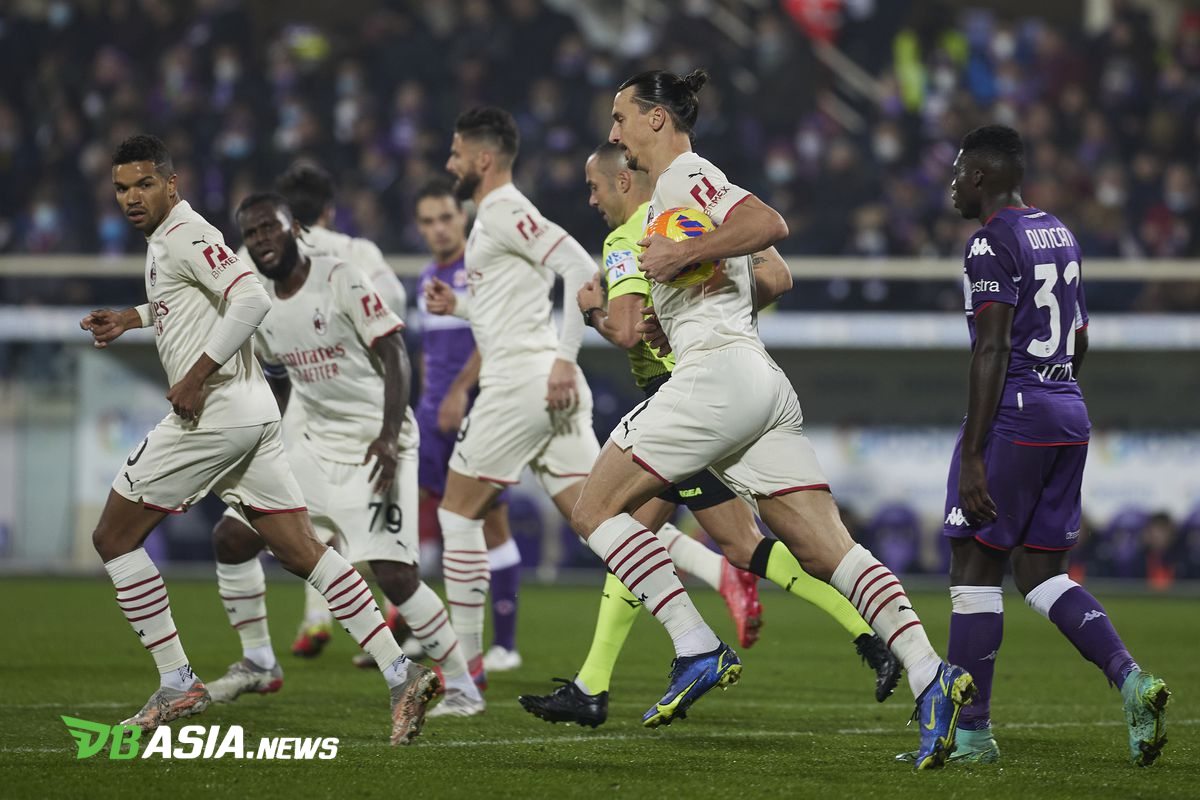 DBasia.news – Simon Kjaer said that AC Milan lost to Fiorentina as they made a lot of mistakes. This is Milan’s first defeat in Serie A this season.

Milan lost for the first time in Serie A this season. This happened after the Rossoneri fell 3-4 to Fiorentina at the Artemio Franchi in the 13th week of Serie A, Sunday (21/11/2021).

Milan had to fall behind 0-3 first due to goals from Alfred Duncan (15th minute), Riccardo Saponara (45+1′) and Dusan Vlahovic (60′). Il Diavolo then got up by making two goals in just five minutes. This goal was scored by Zlatan Ibrahimovic (62 and 67 minutes).

But then, Fiorentina pulled away again through Vlahovic’s second goal in the 85th minute. Milan could only reply to one goal in the rest of the game from an own goal by Lorenzo Venuti in the last minute.

AC Milan pillar, Simon Kjaer, said that his team lost in this match due to making too many mistakes. Two Fiorentina goals were born from blunders by Milan players.

Fiorentina’s opening goal was created by Milan goalkeeper, Ciprian Tatarusanu did not catch the ball. While the host’s fourth goal came from Theo Hernandez who lost control of the ball in the Milan defense area.

“Football is a game of mistakes. Tonight we conceded four, the first time this season, and obviously it hurts a centre-back like me,” Kjaer said as quoted by Football Italia.

“We need to learn from this, work hard and use it as fuel. We have another big game to play and we have to keep getting better.”

These results has made AC Milan failed to displace Napoli at the top of the standings. Stefano Pioli’s team are stuck in second with 32 points.

Their points are the same as Napoli, who have yet to play their 13th week match. However, Milan lost on goal difference to the team from Napoli.

AC Milan lost to Fiorentina as they often made mistakes