Amid Malaysia and Thailand’s Interests, Riko Simanjuntak Hasn’t Talked About His Contract in Persija 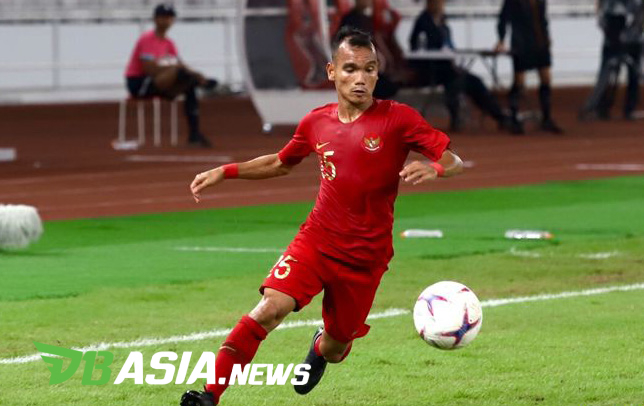 DBasia.news –Persija Jakarta wing forward, Riko Simanjuntak, is a hot commodity in the transfer market. Riko is the target for Malaysia and Thailand clubs.

Performed well in Persija and Indonesia national team, Riko’s charm is known worldwide. The clubs from Southeast Asian are interested in him.

Riko said his contract in Persija will end this season. But there’s something strange. During his initial arrival in Persija, the 26-year-old player signed the two-year contract.

Hence, Riko is concentrating for the Indonesia national team in 2018 AFF Cup and doesn’t think about the contract renewal in Persija.

“For Persija, I’ve signed the contract until this year. Let’s see,” Riko said in Jakarta, Wednesday (21/11).

Regarding the interest from abroad, Riko let God do the rest. “It’s His authority,” Riko said.

Riko’s contribution in Persija is outstanding. From his 25 matches, the former Semen Padang player could score 8 assists and 3 goals.