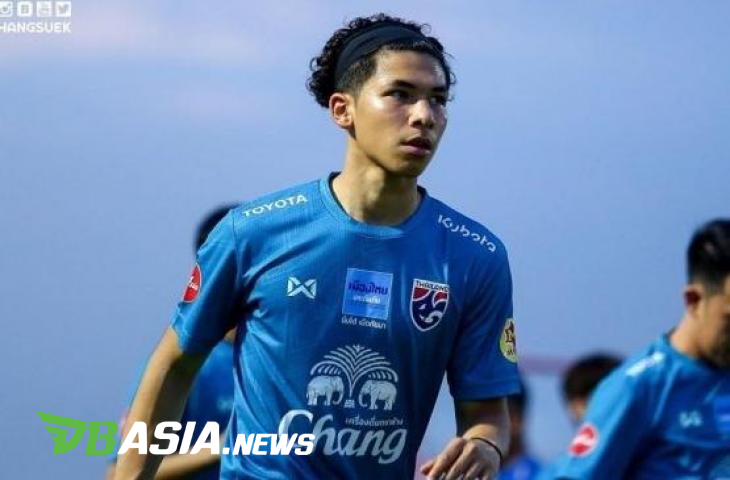 DBasia.news –  Ben Davis, the English Premier League midfielder, revealed the reasons for choosing Thailand’s national team over Singapore. Davis joined the national team because according to him Thai football has a chance in the future to succeed.

Born in Thailand, Davis grew up in Singapore. He even played with the Singapore U-16 national team on several occasions because of his soccer education there.

The 18-year-old player starts professional soccer training at JSSL, Singapore. JSSL is a youth soccer academy owned by his father. He later joined the academy program of the Singapore Football Association.

Like a tit for tat, Thailand through Akira Nishino finally shouldered Davis to play at the upcoming SEA Games. He acknowledged that Thailand soccer has more chances to shine in the future.

“The main reason I chose Thailand is because I think this is the best choice for me. I feel Thailand has a bright future and has a chance to succeed,” he said.

Ben Davis himself plays as a central midfielder. He just made his debut for the Fulham senior team when they lost to Southampton in the English League Cup on 27 August. He entered as a substitute in the 89th minute.