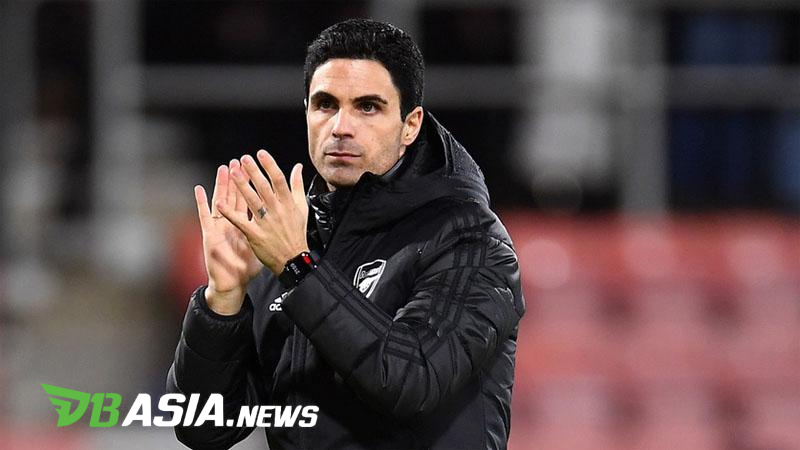 DBasia.news – Arsenal managed to win in the continued 2019-2020 Premiere League cons Southampton with a score of 2-0, Friday (6/26) early morning hrs. The manager, Mikel Arteta, praised his two young players for the attitude of the game shown during the match. He claimed to be amazed by the maturity shown by Eddie Nketiah since returning to Arsenal.

Meanwhile, Bukayo Saka is considered to have everything needed by Arsenal in the midst of transfer speculation. Nketiah helped Arsenal avoid three successive defeats, after scoring a goal when the Gunners defeated Southampton 2-0. Before Joe Willock increasingly emphasized the superiority of Arsenal, shortly after the Soton player, Jack Stepehens, was given a red card.

Nketiah was the person who made Arteta the most memorable. ” Eddie, since I joined, his maturity is widespread. I demand a lot from the attackers and they did it, ” said Arteta, quoted from Sportskeeda, Friday (6/26).

According to Arteta, many goals were created by Arsenal because of errors that were minimized. Even though it is not a good thing, the most important thing is that the goal can give confidence in what has been done.

Another Arsenal product, Saka. The 18-year-old was played as a winger and left back in his first full match of the season.

Arteta was impressed with Saka’s creativity. Unfortunately, with a contract that will expire next year, there are fears that loom over the Gunners.

Moreover, Arteta was sure Saka had what he needed at the Emirates Stadium. ” That (his future) is in his hands. He has a coach who believes fully in him and his teammates who love him, “he stressed.