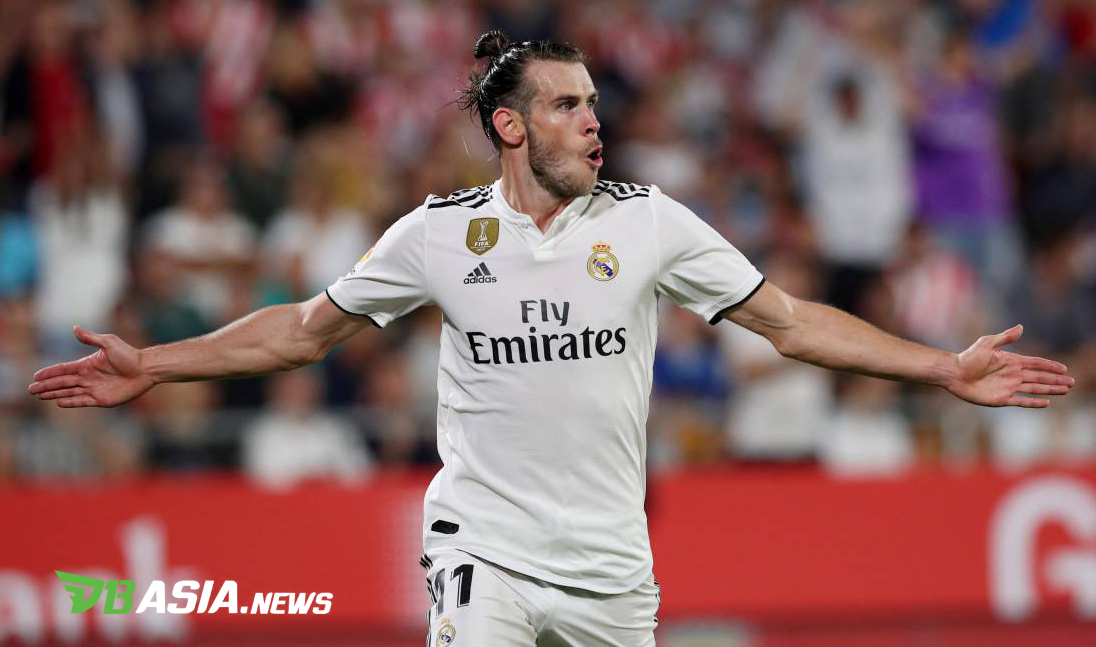 
DBasia.news –  Gareth Bale’s agent, Jonathan Barnett, was very disappointed with the decision of Real Madrid coach, Zinedine Zidane, who continued to not include Bale in the squad.

Madrid travel to Real Sociedad, Anoeta Stadium without Bale returning to not be included by Zidane.

Bale’s name is not in the list of players facing Real Sociedad, meaning that Zidane has not put the Welsh player in the Madrid squad twice in a row.

Bale was also previously not included when Madrid won a 3-2 victory over Villarreal at Santiago Bernabeu last week. This disappointed Barnett.

“It’s a shame Gareth didn’t play. Should he play more after being removed from the last two squad lists? I can only hope he continues to play for Real Madrid. But that’s up to Zidane, “Barnett said.

“Zidane made a decision. Is Gareth excluded holding a message for the next transfer market? You have to ask the coach, “Barnett added.