Barcelona Stabbed MU About the Recruitment of Chelsea’s Star 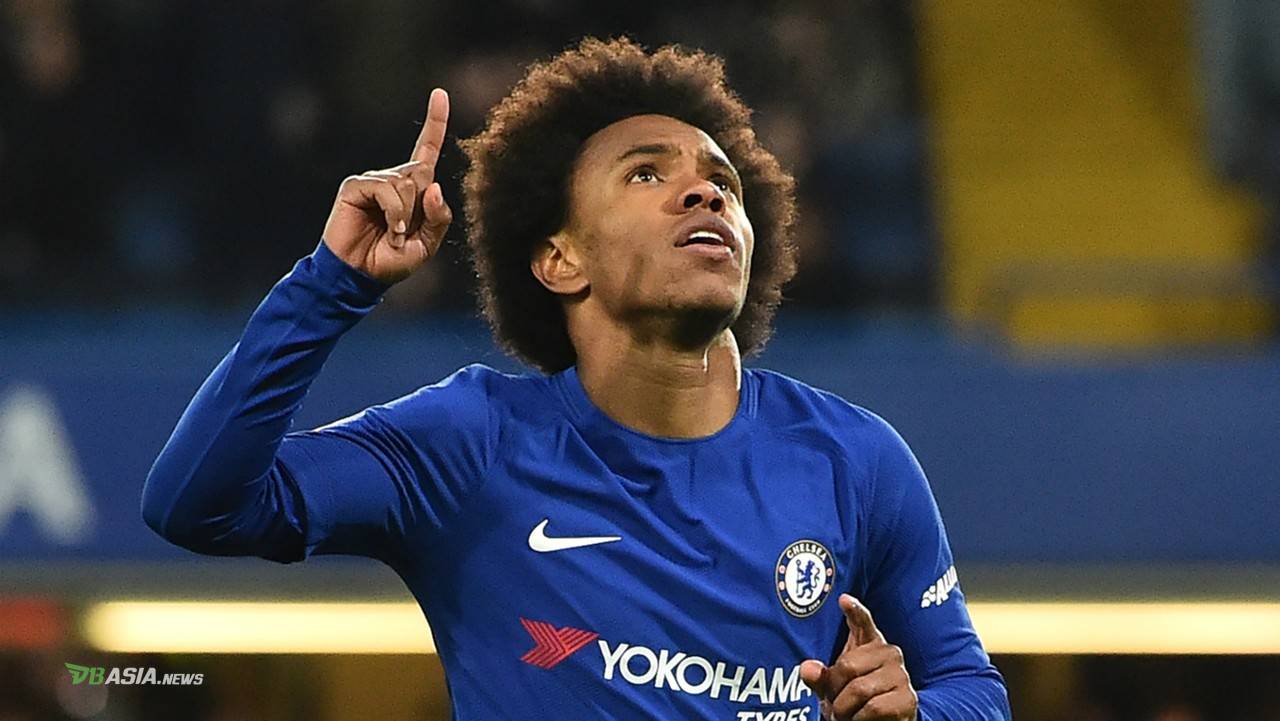 DBasia.news – Barcelona wanted to bring striker of Chelsea, Willian. Previously, this player was linked to Manchester United, as reported by Sportskeeds.

Willian is one of The Blues players who rumored to leave the club. He was said wanted to look for a new experience and bored to be substitute player by Antonio Conte.

Manchester United moved fast to offer the initial contract. Moreover, this Brasil player is close enough to the manager of The Red Devils, Jose Mourinho.

And now, the threat for Man United comes from La Liga giant club, Barcelona. Blaugrana said to send an initial offer in 50 million pounds, but Chelsea gave no respond yet.

Based on the news, Chelsea set the rate of 71 million pounds for any club who wants to get the sign of this curly hair player. To press the rate, Barcelona will insert one of Andre Gomes, Rafinha, or Paulinho to the offering proposal.

Besides that, Catalonia based club sent Philippe Coutinho to pursue Willian to move to Camp Nou.

The future of Willian is predicted will be bright after the 2018 World Cup. Currently, he is still preparing for Brasil versus Belgium match during the quarterfinal in World Cup in Kazan Arena, Saturday (7/7).