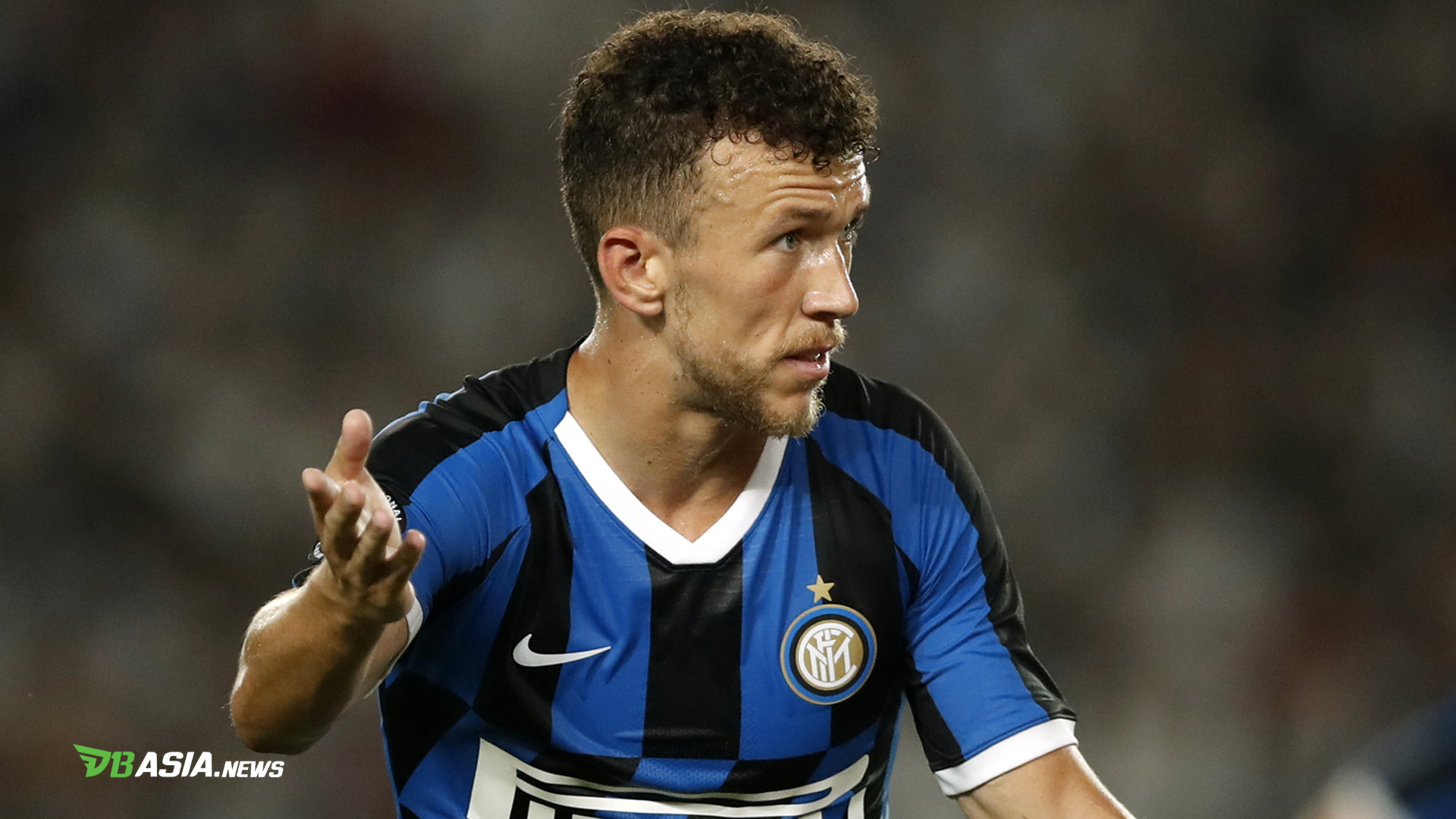 DBasia.news –  Ivan Perisic is rumored to be leaving Inter Milan and joining Bayern Munich. The two clubs are still negotiating at the moment.

Inter Milan’s new coach, Antonio Conte, made a major overhaul in the composition of the squad. After releasing Radja Nainggolan, now it is Mauro Icardi and Ivan Perisic’s turn to be ready for sale.

The inclusion of these three players in the sale list is not due to the appearance on the field. Conte assessed the three players as the culprits in the dressing room.

The first bid of the Bundesliga champions was a loan proposal for one season next to a permanent option. Later, Bayern can make the player at 30 million euros permanent.

However, the offer still hasn’t convinced Inter Milan and Ivan Perisic. Because the player’s future will be gray.

La Beneamata is more likely to want to release Perisic permanently. Another option is borrowing with redemption obligations.

Meanwhile, Ivan Perisic is reported to have no objections to Bayern Munich. However, he wants to come with permanent status. That way, Perisic can be certain about his future.

Previously, Ivan Perisic had played in the Bundesliga by defending Borussia Dortmund and Vfl Wolfsburg. At present, the 30-year-old player is under contract until June 2022.