Borussia Dortmund Will Cut Players’ salary do to the Corona Crisis 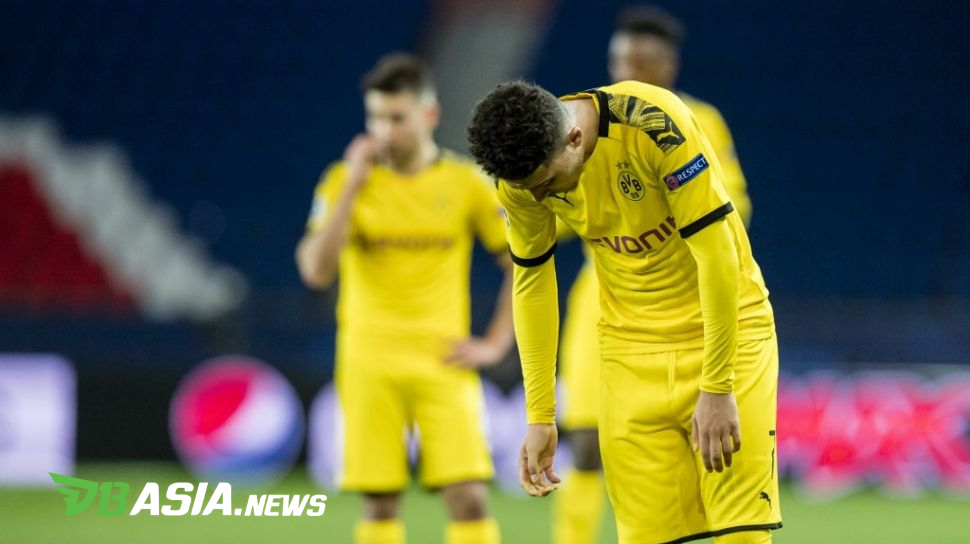 DBasia.news –  The impact of the COVID-19 pandemic aka Corona Virus, has made Borussia Dortmund cut the salaries of its players. This was stated by the CEO of Die Borussen – Dortmund’s nickname, Hans-Joachim Watzke.

German football are screaming due to the financial impact of the corona virus crisis in which German League CEO, Christian Seifert, stated last week that 56,000 jobs in the football business were at stake following the league’s suspension.

Seifert added that about half of Germany’s 36 second division clubs were threatened with death and the total loss if the competition this season was canceled was 750 million euros for the whole club.

Last week, Borussia Monchengladbach announced that his players had allow their salaries to be reduced and on Tuesday, Dortmund said players, coaching staff and club leaders would follow suit.

“Borussia Dortmund will save a total of tens of millions which will help protect BVB as one of the biggest companies in Dortmund from the corona virus crisis,” the club wrote in a statement.

Watzke called this action a “sign of invaluable solidarity with the community and of our 850 employees.”

Meanwhile Dortmund fans has continued to look after their local community. Three groups of fanatical fans had offered their services to risk groups or those quarantined in the city.