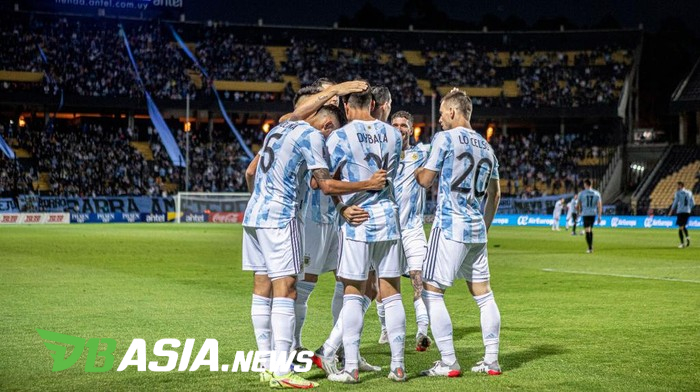 Brazil is still top of the standings with 36 points from 14 matches despite a 1-1 draw against Ecuador, Friday (28/01) morning WIB, at the Estadio de Liga Deportiva Universitaria. The game went hot and was colored by two red cards.

One red card for Ecuador’s Alexander Dominguez (15′) and another for Brazil’s Emerson Royal (20′). Brazil took a quick lead in the sixth minute from Casemiro’s goal, which Felix Torres replied in the 75th minute.

Brazil had 55 percent possession with 12 shots (six on target), while Ecuador had 10 shots but only one was on target. Ecuador is currently in third place in the standings with 24 points, followed by Uruguay (19 points).

Meanwhile at the Estadio Zorros del Desierto, Argentina won 2-1 over Chile despite losing 40 percent of the ball possession compared to 60 percent of the hosts. Argentina, which played without Lionel Messi, played efficiently with five shots on target from seven attempts.

Angel Di Maria (9′) and Lautaro Martinez (34′) scored twice, which was reduced by Ben Brereton Diaz’s goal. Argentina is in second place in the standings with 32 points from 14 matches, while Chile is in seventh place with 16 points.

The following are the complete results of the 15th match of the 2022 World Cup Qualification for the South American Zone: