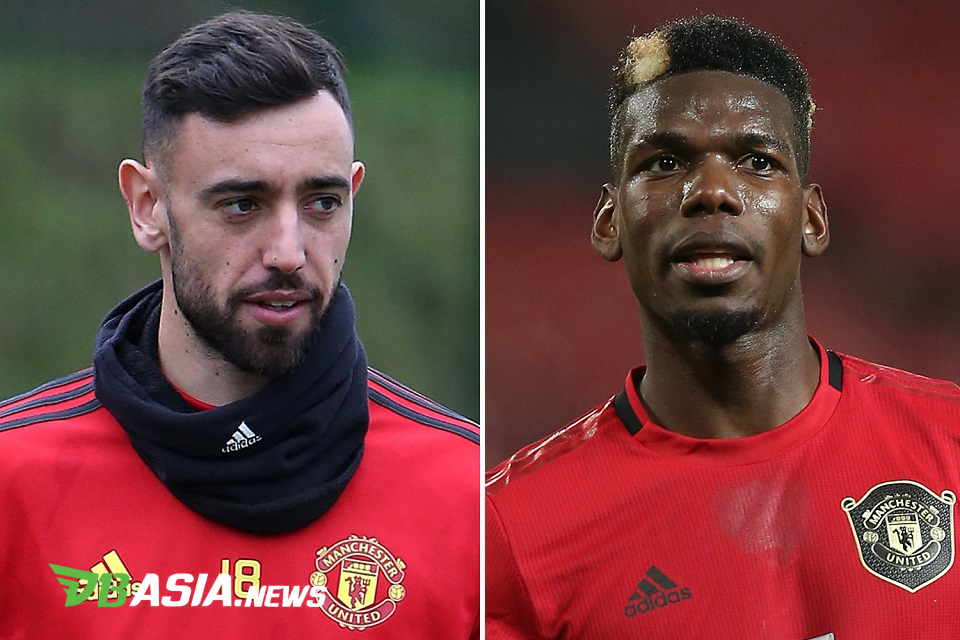 DBasia.news –  Former Manchester United midfielder Jonathan Greening suggested the Red Devils to play Bruno Fernandes and Paul Pogba together. Greening rated the two players can be a slick duo on the field.

Manchester United seemed to have forgotten Paul Pogba. The Red Devils are really enjoying the performance of their new midfielder, Bruno Fernandes. The Portuguese player proved Man United was not mistaken in disbursing funds of up to 55 million euros.

Meanwhile, Paul Pogba is still struggling to recover after a long injury. In addition, Pogba is also rumored to be leaving at the end of the season.

“They need to separate the situation of Paul Pogba because he is a good player. When he plays, he looks unreal,” Greening told Grand National.

“I want to see him fit back and play with Bruno Fernandes. That will make Scott McTominay or Fred sit on the bench. Let Paul Pogba and Fernandes play together. They will help each other very well.”

“If Paul Pogba remains committed, happy, fit, and wants to play at Man United it will be very meaningful for the team. That is a great encouragement,” he continued.

Manchester United are in a slick pace in the last 11 matches without defeat. Now, David de Gea and his friends are in fifth place in the Premier League standings, three points away from Chelsea in fourth.