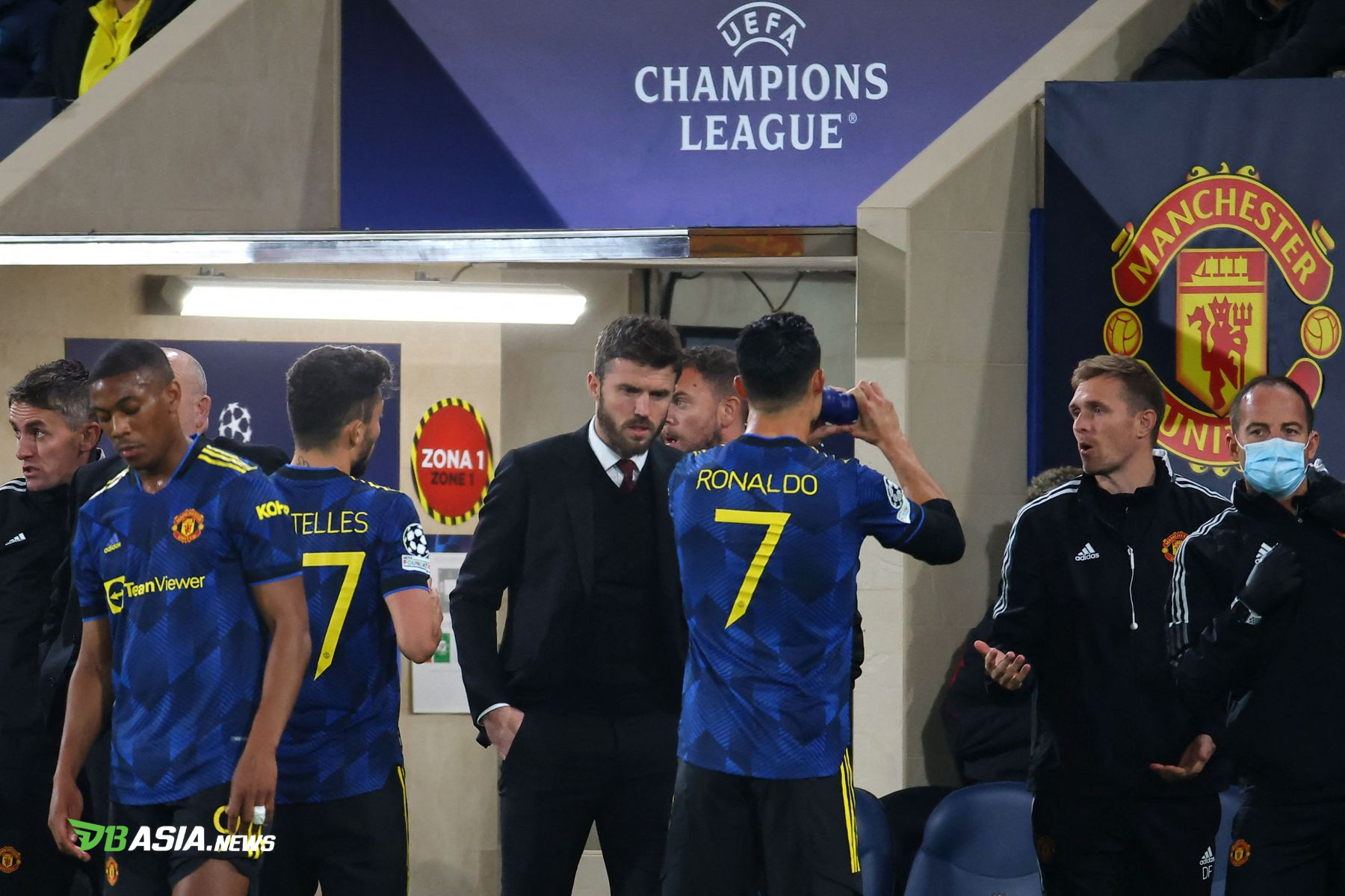 DBasia.news – Manchester United defeated Villarreal and ensured a ticket to the top 16 of the Champions League. This result is dedicated to former manager, Ole Gunnar Solskjaer.

United have struggled in recent months, culminating in a 4-1 loss to Watford last weekend. The result has made United only win once from their last seven matches in the Premier League.

Solskjaer as a manager became a victim after being dismissed earlier this week as he was considered no longer competent to handle Cristiano Ronaldo and team. Solskjaer has ended his three-year spell at Old Trafford.

For the time being, Michael Carrick was assigned as the interim manager of MU and the match against Villarreal on matchday four of the Champions League, Wednesday (11/24/2021) WIB.

Carrick carried a heavy burden considering that MU had to win to be able to seal their qualification to the knockout stages. Despite starting the game under pressure from Villarreal, MU was able to escape the first test after Solskjaer’s departure.

Manchester United won 2-0 through goals from Cristiano Ronaldo in the 78th minute and Jadon Sancho in the 89th minute. MU is firmly at the top of Group F with 10 points from five matches, three points ahead of Villarreal.

MU ensured their qualification with a head-to-head advantage over Villarreal. The result is such a relief for United’s players and fans after a series of bad periods.

Carrick dedicated the result to Solskjaer as the current team is the result of his hard work since last season.

“These past few days have not been easy for everyone at this club. This result seems worthy of being dedicated to Ole and I can’t avoid it. We have a job to do and look after. Thankfully, everything went according to plan,” Michael Carrick said as quoted on UEFA’s official website.

“We came here to win. I believe we can do it, I believe we are ready for tonight’s game. It is not an easy game, they are a tough team and make you work hard. I think the players passed the test tonight.” he continued.