Cavani and Mbappe Injured, PSG has the chance to defend Neymar 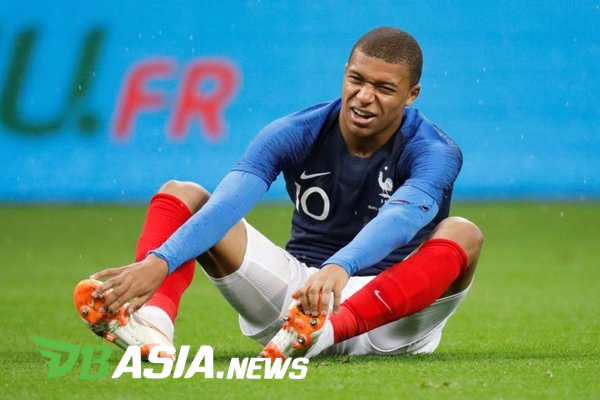 DBasia.news –  Two PSG strikers (Paris Saint-Germain), Edinson Cavani and Kylian Mbappe, were injured. The situation could make it difficult for Neymar to be able to leave Paris.

Even if – if – Neymar wants to leave, whether it’s to Real Madrid or Barcelona, ​​the situation does not allow him to leave because of the injuries suffered by Mbappe and Cavani, two mainstay spearhead of Thomas Tuchel, PSG coach.

Three PSG players became the ‘sacrifice’ of victory in that match. Mbappe, Cavani, and a recruit, Abdou Diallo, were injured. Mbappe, who played his 100th match in Ligue 1, was injured in the second half and confirmed the club had a hamstring injury and missed a month of grazing.

“Kylian Mbappe was injured in the left hamstring yesterday. This morning’s test confirmed her absence for four weeks depends on her recovery period,” said a statement on the official PSG website.

Cavani was first injured in the 11th minute and was replaced by Choupo-Moting. The Uruguayan striker injured the right hip.

“Cavani, who was also injured in yesterday’s match on the right hip, had an MRI scan this morning. The recovery period will be determined in the next few days, but it is predicted he will not play for three weeks.”

Naturally, in these conditions, Neymar played. But, his uncertain future situation was the reason Tuchel had not played so far.

“Leonardo (PSG Sports Director) knows I want to keep him. But, it doesn’t just depend on him. The situation is not clear, yes, and we have to look for clarity,” said the new Tuchel.

PSG now only has Choupo-Moting as the only pure attacker on the front lines. In the next match, PSG will play Metz on Saturday (8/31) at 1:45 am Western Indonesian Time before the international break.