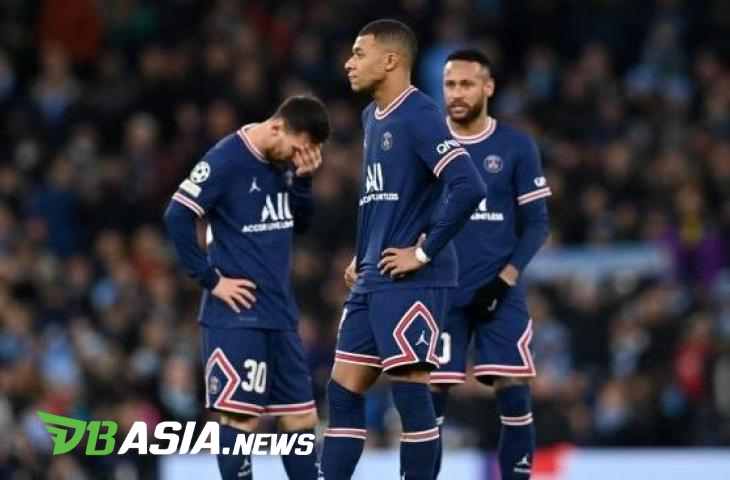 The second day of the fifth match of the 2021-2022 Champions League group takes place Thursday (25/11). Not many surprises happened and the Milan duo grabbed an important win.

It started with the first match at the Giuseppe Meazza between Inter Milan and Shakhtar Donetsk. Before the match starts, Inter must win this match if they want to qualify for the last 16 of the Champions League.

The mission was well executed by Simone Inzaghi’s team. Inter won 2-0 thanks to two goals from Edin Dzeko (61′ 67′) and qualified to represent Group D with Real Madrid. Inter ended a 10-year wait to qualify for the knockout stages and in the last match against Madrid, will determine who qualifies as the top of the table.

Turning to Wanda Metropolitano, AC Milan kept hope of qualifying for the last 16 and surprisingly won over hosts Atletico Madrid, the reigning La Liga champions. The goals scored were quite dramatic.

The game was fierce with 42 percent possession of Atletico and 58 Milan. Atletico rarely create chances, compared to Milan’s 14 attempts (four on target).

One of them was scored by Junior Messias who became a super-sub through his goal in the 87th minute. Milan won 1-0. In the other match Porto lost 0-2 to Liverpool until Milan still had a chance to get a ticket to the last 16 of the Champions League.

Il Rossoneri are now in third place in Group B with four points, ahead of Atletico (four points) and on goal difference. Milan are one point adrift of Atletico in second and if they beat Liverpool in the last game at the San Siro, and Porto fail to beat Atletico, then Milan can qualify.

The last one was Manchester City’s 2-1 win over PSG at the Etihad Stadium. PSG took the lead from Kylian Mbappe’s goal from a counter-attack in the 50th minute, but City made a comeback and turned the tables on goals from Raheem Sterling (63′) and Gabriel Jesus (76′).

Here are the full results of the matches on the second day of the fifth match of the Champions League group stage: