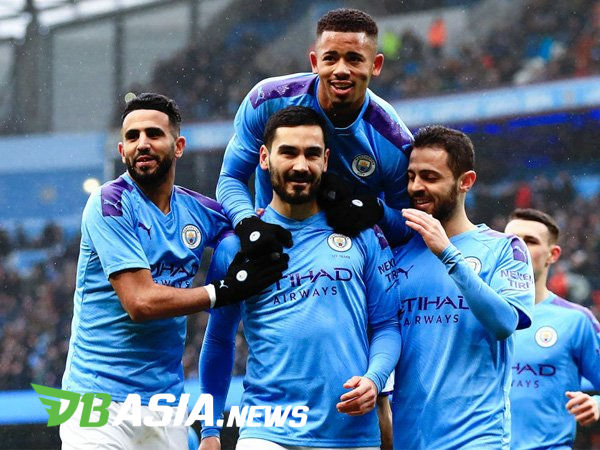 DBasia.news –   Manchester City lags far behind Liverpool in the English League. Citizens was judged to need a Champions League title to catch up with Liverpool.

Manchester City is still in second place in the Premier League standings with 51 points from 25 matches. But they are 22 points behind Liverpool who lead.

The distance of 22 points was considered inappropriate for the Premier League champions in the last two seasons. Moreover, last season they competed very tight with Liverpool, one point ahead of their rivals, who in the process covered disappointment in the Premier League with the Champions League title.

Well, Man City is considered at least need to do the same thing, which is to win the ‘Big Ear’, to cover up the poor performance in the league. Moreover, this is the fourth season of Pep Guardiola at City, it’s time they meet the demands of being European champions.

“You feel that if they do not win the Champions League, then this is not a good season. But if they manage to win it, this will be a good season,” said former Arsenal striker Ian Wright was quoted by the BBC.

“I will start saving players for the Champions League because that is what City can start to focus on. With the team that he (Guardiola) built, we think that (winning the Champions League) will happen in his period,” added the man who is now a football analyst.