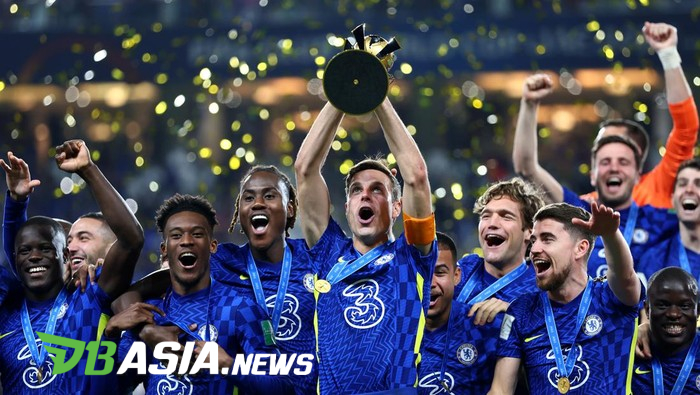 The resistance given by Palmeiras has been evident since the beginning of the match. Chelsea was only able to develop the game in 25 minutes and 6 minutes later, Mason Mount was injured and was replaced by Christian Pulisic.

In the end the first half ended goalless. Chelsea dominated possession, but only one chance from Thiago Silva was saved by goalkeeper Palmeiras Weverton. Palmeiras only threatened from the counter-attack.

The goal finally came in the 54th minute. Romelu Lukaku scored two goals in a row in the tournament and this time, Lukaku headed in Callum Hudson-Odoi’s cross and Weverton couldn’t save his header. 1-0 for Chelsea’s lead.

The drama took place in the 62nd minute. Starting from a long-range throw from Marcos Rocha, chaos ensued and Silva commited a handball, resulting in a penalty. Raphael Veiga converted the penalty calmly against Edouard Mendy’s Chelsea goal. 1-1 equal position.

After the goal, the substitution of players was carried out by both coaches. Saul, Timo Werner came on for Chelsea, and Eduard Atuesta and Wesley Ribeiro came on for Palmeiras. But the 1-1 position lasted until the 90 minutes ended.

In extra time VAR was again the ‘main actor’ when in 114 minute it gave Chelsea a penalty. This time Luan Garcia committed a handball while trying to block Cesar Azpilicueta’s kick.

Kai Havertz calmly scored and sent Weverton the wrong way. Chelsea 2-1 ahead. The situation got even worse when Luan received a red card in the 120+6 minute. Chelsea’s victory was inevitable and they successfully won the 2021 Club World Cup.