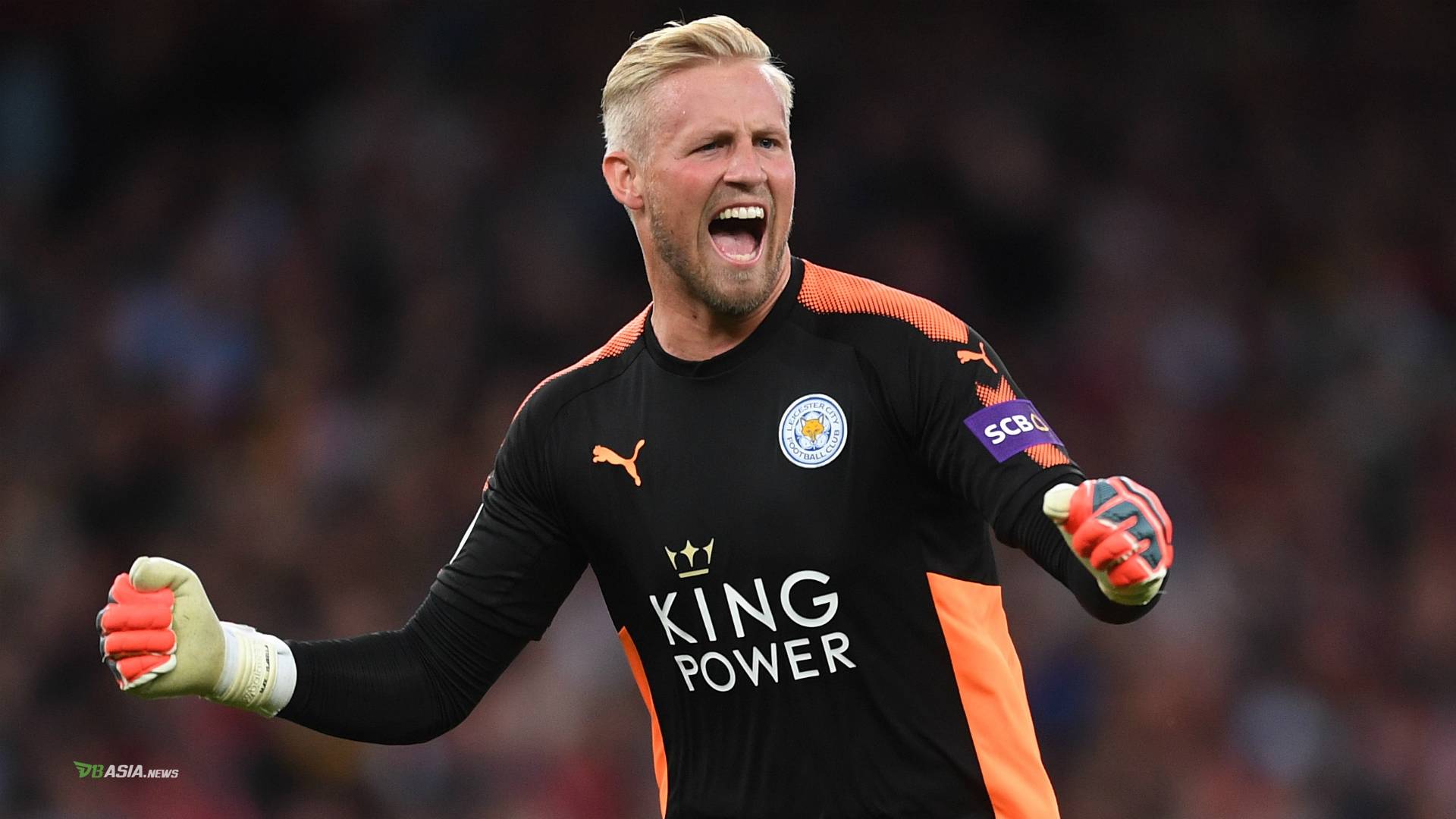 Chelsea has to look for a new goalkeeper after Courtois reluctant signing the new contract, until now. The contract of Belgium national team is just 12 months away from expiry.

Daily Star released that the deal is reached in 20 million pounds to bring Schmeichel from Leicester City.

“Chelsea obviously need a replacement if they cash in and Kasper Schmeichel has been presented to them as potential replacement and they are interested. And he would be available at a relatively inexpensive fee, I think Leicester are prepared to deal at around 20 million poundsterling,” Duncan Castles, a journalist from UK, explained.

But the Blues has to pay attention of AS Roma’s strategy who is also interested in him. It was rumored that the 31 years old keeper will replace Alisson Becker once he leaves.

Kasper Schmeichel is one of the keys of Denmark’s strategy during 2018 World Cup. One of the proofs is when the keeper countered penalty kick from Luka Modric during knockout stage.