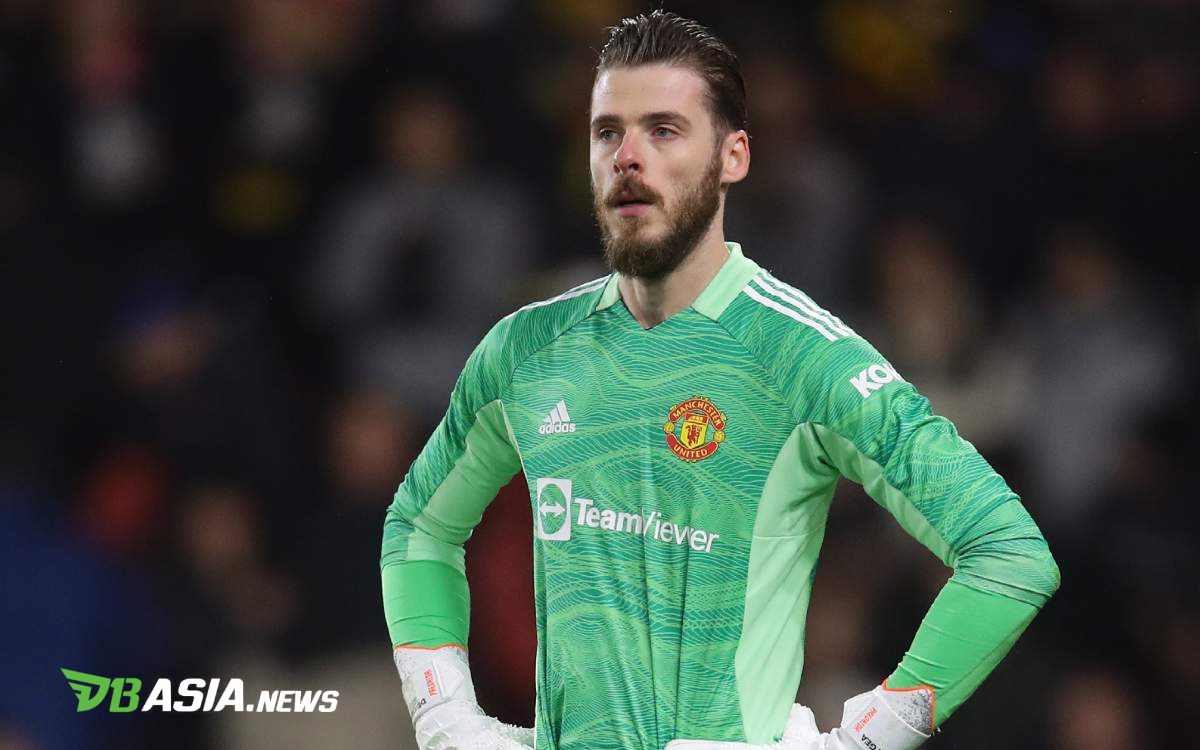 Manchester United lost 1-4 to Watford at Vicarage Road in the match week 12 of the Premier League, Saturday (20/11/2021) night WIB. The Red Devils had to fall behind 2-0 in the first half.

The Hornets were able to score two goals through Joshua King in the 28th minute and Ismaila Sarr in the 44th minute. After the break, MU had time to dismiss the miss through Donny van de Beek in the 50th minute.

But after that, MU actually had to lose Harry Maguire who received a second yellow card in the 69th minute. Watford added two goals in the final minute of the game from Joao Pedro in the 90+2 minute and Emmanuel Dennis in the 90+6 minute.

David de Gea after the game was so furious with the result at home to Watford. He considered MU’s appearance to be embarrassing.

This Spanish goalkeeper assessed that the MU players played far below the level they have in this match. He also apologized to the fans for this bad result.

Without De Gea, Manchester United could have conceded more goals in this match. De Gea made three saves in this match. One of them was when he denied Ismaila Sarr’s penalty at the start of the match.

“There’s not much to say, it’s a shame to see Man United play the way we did today. It’s unacceptable the way we played and did things.” said De Gea as quoted from the BBC.

“It’s easy to blame the manager or the staff but sometimes the players. We need to show more than we do.”

“An embarrassing first half, we could have conceded four goals in 45 minutes. It’s hard to watch a team play like today, it’s a nightmare that keeps repeating itself. It’s unacceptable.”

“We tried to give our best and fought for the team, but for sure something was very wrong. You could see in the games, the level of our game was very low, very bad. Once again I apologize to the fans,” he explained.

The defeat against Watford makes MU not out of a bad trend. MU is currently in seventh place with 17 points.