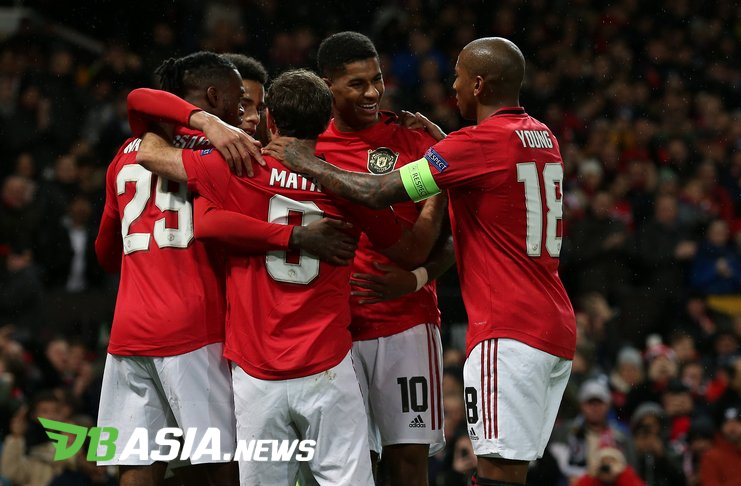 At the beginning of the match, both teams immediately took the initiative to attack. Both teams also had scored in the first five minutes. However, the referee denied goals from Manchester United and Partizan.

In the 21st minute, Manchester United were finally able to score the opening goal through the action of Mason Greenwood who made use of Marcus Rashford’s pass. After a goal from Greenwood, it was Partizan’s turn to came out to attack.

Partizan were even cheated in the 33rd minute. This time, it was Anthony Martial’s turn to break down Vladimir Stojkovic’s goal after tricking down two Partizan defenders. The first half ended with the score 2-0.

After halftime, Manchester United pressed Partizan’s back line. In the 49th minute, they were able to widen the advantage after a hard kick from Marcus Rashford was unable to hold Stojkovic.

After a goal from Rashford, Manchester United began to relax the intensity of their attack. Slowly, Partizan began to venture out to attack for the sake of scoring.

However, their efforts to minimize the lag did not produce results. The Manchester United vs Partizan match ended with the score 3-0 for the Red Devils.

These results extend Manchester United’s unbeaten record in the Europa League. At present, they have won three wins and one draw from four parties. In addition, they also did not even conceded from four Europa League parties this season.