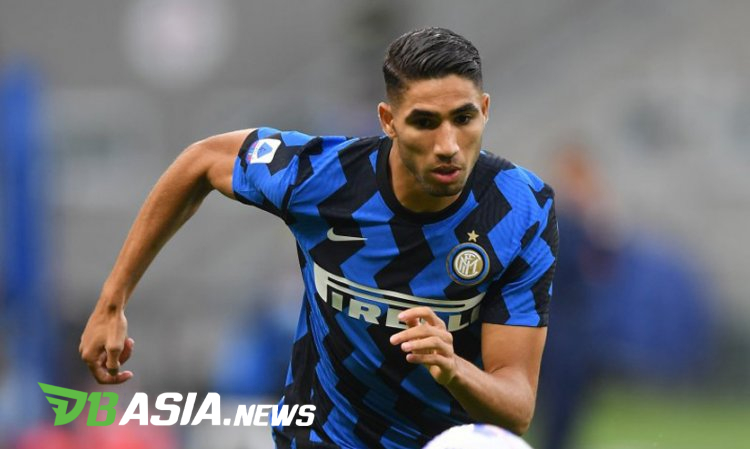 DBasia.news – Shakhtar Donetsk managed to make a surprise in the inaugural match of Group B of the Champions League 2020-2021 season. The representative from Ukraine won three points from Real Madrid. Luis Castro’s squad managed to beat Los Blancos 3-2 at the Estadio Alfredo di Stefano, Madrid, Thursday (22/10).

The manager, Luis Castro, praised his players who were able to give a brilliant performance so they could beat Zinedine Zidane’s squad.

“The players did everything fantastic. We are a united team, from the first to the last minute,” Castro said as quoted from the official UEFA website.

From the start the 59-year-old manager realized the difficulties they were going to face. Shakhtar met the biggest team in this competition.

Therefore his troops prepared themselves well. The Ukrainian elite’s plan went well, which punished Los Blancos with a deadly counterattack.

“We presented the best first half this season rolled on. We could have scored more goals, also in the second half,” added Castro.

Before halftime, the visitors had a 3-0 lead. However, Madrid was able to reduce the gap to 2-3.

Castro then instructed his players to focus on maintaining defense. “Overall we show our quality in terms of tactics and skills,” he concluded.

There have been a number of records set after this match. Madrid have just experienced three successive defeats in European competition.

Since March 1999, Shakhtar Donetsk became the first Ukrainian team to beat El Real in the Champions League. Previously Dynamo Kiev did the same thing about 21 years ago.