Der Panzer Players Are Positive for COVID-19, Germany vs Iceland Matches Are Still being Held 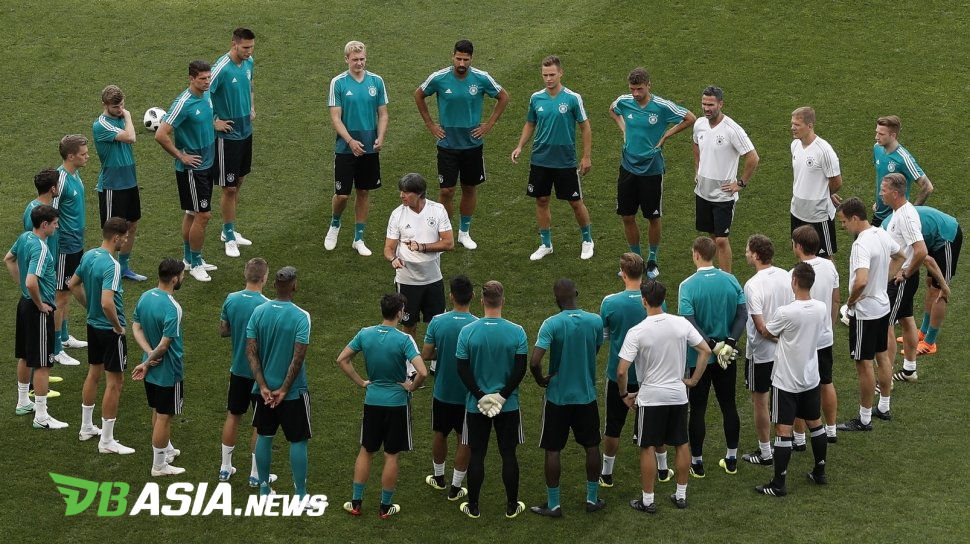 DBasia.news – The opening match of the 2022 Group J World Cup Qualifiers between Germany and Iceland on Thursday local time will still be held even though one of Joachim Loew’s squad members tested positive for COVID-19.

The player who tested positive for COVID-19 was Jonas Hofmann. The positivity of one player raised fears of a contagion spreading to his teammates. No doubt there is the potential for the match against Iceland to be postponed.

Germany will host the MSV-Arena against Iceland in the first match of Group J 2022 World Cup Qualification, Friday (26/03). Germany is a part of Armenia, Iceland, Liechtenstein, North Macedonia and Romania.

The match should be postponed to reduce the potential for transmission of COVID-19, but according to a spokesman for the DFB (German Football Federation) the match will continue.

“PCR testing of the players and staff in a quarter of the national team showed positive test results ahead of the World Cup Qualifying match against Iceland on Thursday evening (local time),” said a DFB spokesman quoted by Goal.

“In close collaboration with the Dusseldorf health department, the national player who tested positive and is currently symptom-free is immediately isolated. The game will clearly remain in play.”

Furthermore, for the German national team

Jonaf Hofmann is the only player absent from playing in Joachim Low’s squad. The Borussia Monchengladbach midfielder must now undergo isolation for the specified time following the COVID-19 protocol.

Despite his absence, Low still has options for other players who can be placed on the wing, such as Leroy Sane, Florian Neuhaus, Jamal Musiala, Serge Gnabry, and Florian Wirtz.