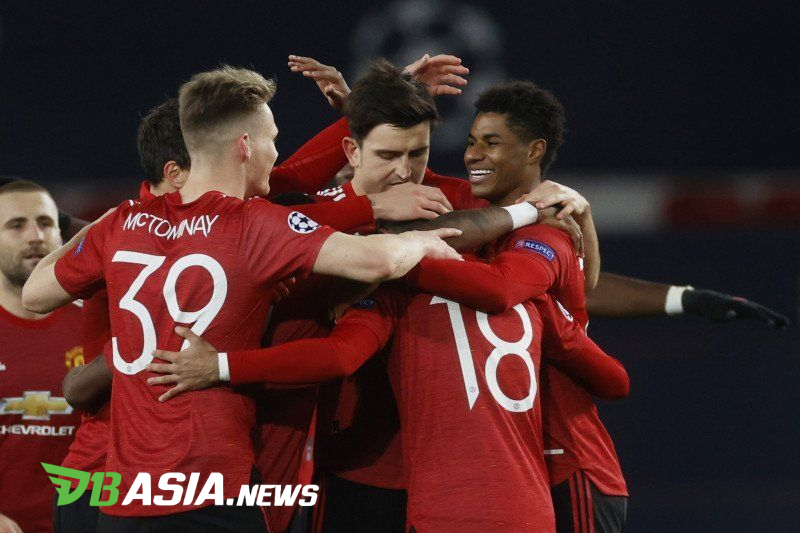 DBasia.news – Inconsistent in the Premier League, Manchester United stepped on the gas to appear in the Champions League.

Premier League this season has entered its sixth week. However, Manchester United’s position is still falling at the bottom of the rankings to be 15th.

Of the five games that have been played, Manchester United posted two wins, two defeats and one draw. Tragically, these two defeats were experienced at home.

However, Manchester United seems to be a different team when competing in the Champions League. Ole Gunnar Solskjaer’s team wiped out the first two Group H matches with a win.

Interestingly, the two opponents they defeated were not just a team. Paris Saint-Germain (PSG) and RB Leipzig were finalists and semifinalists of the Champions League last season.

Manchester United treats PSG at home to the French giants with a score of 2-1. While Leipzig became their first victim at Old Trafford this season after feasting on five goals without reply.

“We played against two very good teams (in the Champions League), two difficult matches but we were fantastic. The players made themselves part of the squad and showed our quality,” said Solskjaer after the match.

A landslide victory over Leipzig will certainly increase the confidence of the Manchester United players. The task of Solskjaer and his squad now is to continue this fine form to the Premier League.