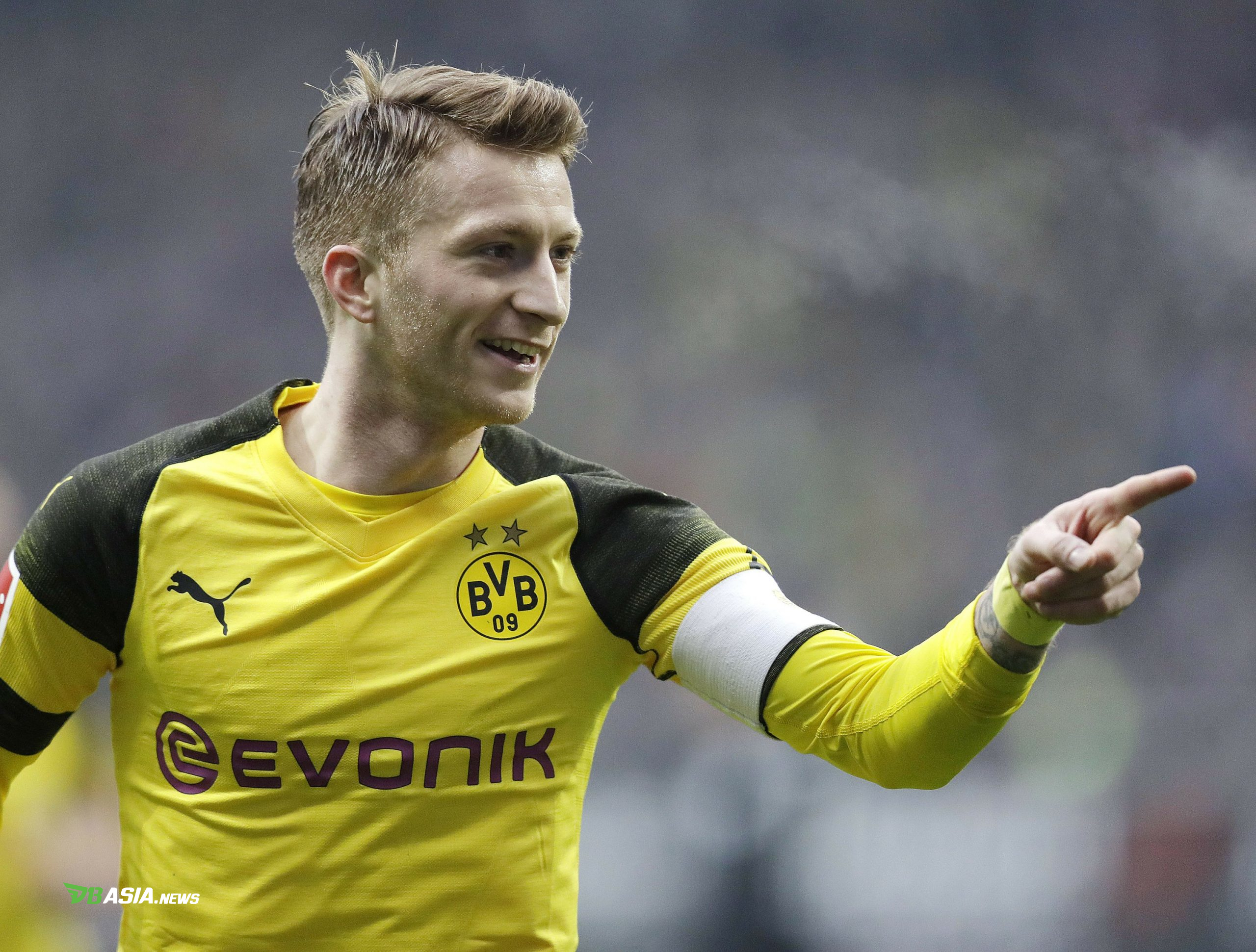 DBasia.news –  Borussia Dortmund captain, Marco Reus, is pleased to face Paris Saint-Germain (PSG) in the top 16 of the Champions League. He also has ambitions to extend PSG’s bad record in European competition.

In the last three seasons, PSG has always been eliminated in the last 16 of the Champions League. In fact, they have been strengthened by famous names such as Neymar, Kylian Mbappe, and Thiago Silva and Edinson Cavani.

“Of course we are sure to be able to advance to the quarter-finals. We will face PSG with the mission of receiving tickets to the last eight, “Marco Reus said as quoted on the official Dortmund website.

Meanwhile, Dortmund coach, Lucien Favre, does not want to boast about his team’s chances in the party later. According to him, PSG is a great team and doesn’t only rely on Neymar and Mbappe to be able to defeat their opponents.

“PSG has fantastic players in the squad. They don’t just rely on Neymar or Mbappe to win, “said Favre.

This season, Dortmund has made it through the obstacles of two elite European teams in the group phase. They successfully finished as Group F runners-up under Barcelona and made Inter Milan have to go down to the Europa League.

The first leg party against PSG is planned to be held at Signal Iduna Park on February 18, 2020. Meanwhile, the second leg party will be held at the Stade de France on March 11.