Dortmund Down at Hoffenheim Headquarters 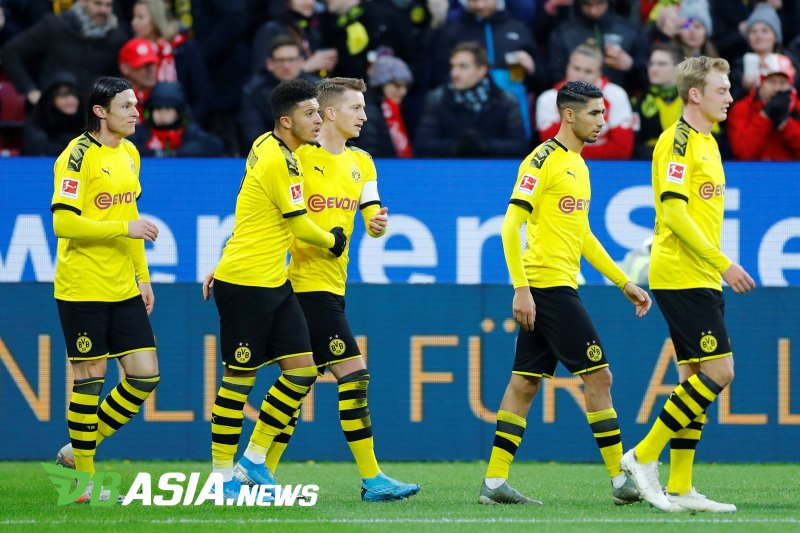 DBasia.news –  Borussia Dortmund threw away the advantage they had since the 17th minute only to be knocked out defeated by host TSG Hoffenheim by a score of 1-2 in the match of the 17th week of the German League.

Mario Goetze put Dortmund ahead in the 17th minute through a close-range effort to use an Achimi Hakimi pass.

Hoffenheim tried to reply but Robert Skov’s shot outside the penalty box hit the crossbar in the 26th minute.

Dortmund looked convincing and several times almost added to their lead, but in the 79th minute, their goal was broken into by Sargis Adamyan who grabbed the ball throwing up a Juergen Locadia shot. Hoffenheim one, Dortmund one.

In the 87th minute, Adamyan sends a cross which was successfully headed by Andrej Kramaric for the sake of being converted into a goal to bring Hoffenheim back ahead 2-1 over his guests.

Score 2-1 lasted until the fight whistle was over, lifting the position of Hoffenheim to sixth in the standings with a collection of 27 points.