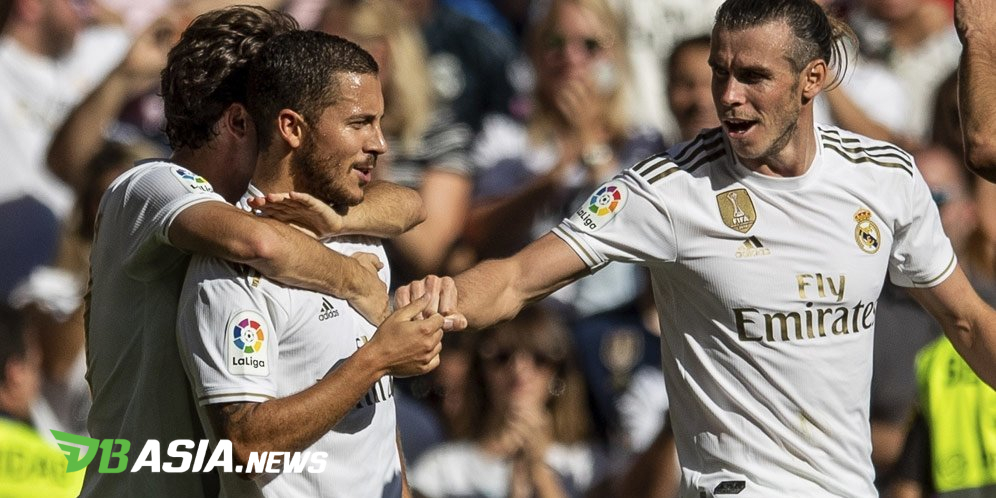 Eden Hazard finally opened his goal tap at Real Madrid when going up against Granada. Los Blancos hosted Granada in the eighth match of LaLiga.

This is Eden Hazard’s first goal in an official event with Real Madrid. In fact, the Belgian player came with a tag of 100 million euros.

“I am thrilled with the victory, especially when scoring goals. These goals are crucial for winning and topping LaLiga standings,” Eden Hazard said.

“It’s difficult to score the first goal, you have to be optimistic with your kicks. I hope to score a lot of goals for Real Madrid from now on.”

“In my opinion, Granada is not an easy opponent. They provide resistance and show the right to rank second in LaLiga standings,” he added.