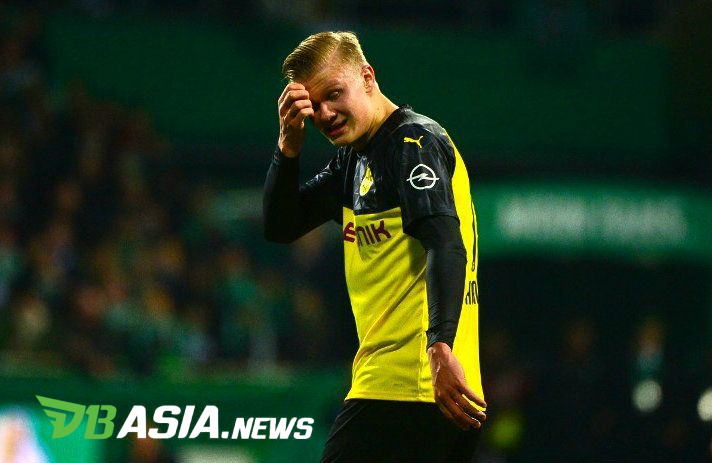 Erling Haaland is one of the most talked about young players. Understandably, the 19-year old striker appeared impressively at Borussia Dortmund.

Erling Haaland is known as a striker who has a deadly finish. Haaland also has the advantage of scoring from a distance.

However, Manchester United’s plans are getting interference from Real Madrid. Los Blancos are one step ahead despite only coming later.

These conditions can not be separated from the decision of the player himself. Goal reported, Haaland would rather defend Real Madrid than Manchester United.

The reason, Haaland believes that Real Madrid is the best club in the world today. Los Blancos has more great player material than Manchester United. In addition, Zinedine Zidane’s factor behind the wheel is also a consideration.

However, Real Madrid also could not necessarily bring in Haaland next summer. As Dortmund plans to retain the striker for at least one more season.

When in time, Die Borussen will invite Haaland to leave for Real Madrid. However, El Real is obliged to undertake the funds requested by Dortmund of 75 million euros.