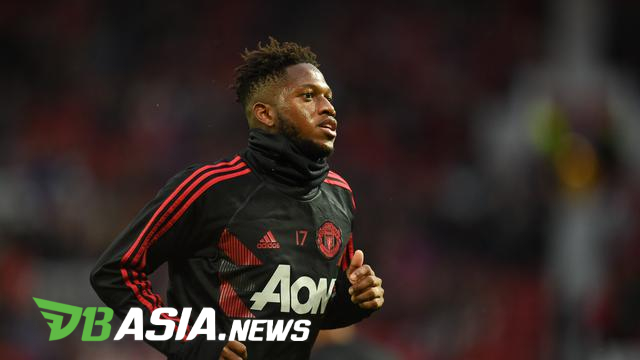 That’s why the Red Devils supporters suggested that Solskjaer giving Fred a minute to play in the upcoming match.

Manchester United started the season well by beating Chelsea. But after that, they failed to win. Man Utd minor appearance is called inseparable from the poor performance of midfield.

In the first four matches, United’s midfield was inhabited by Scott McTominay who had a relationship with Paul Pogba. But the Manchester United supporters think it’s time to give Fred an opportunity in the match against Leicester United this weekend.

All this is known through a survey conducted by the Manchester Evening News. Most respondents supported Fred immediately appearing to strengthen Manchester United. A total of 4,737 Manchester United fans voted in the polls.

The result, as much as 51 percent of them suggested that Fred be a midfield partner for Pogba after diving international break. As many as 38 percent rate McTominay will be retained in midfield, while five percent want Andreas Pereira.