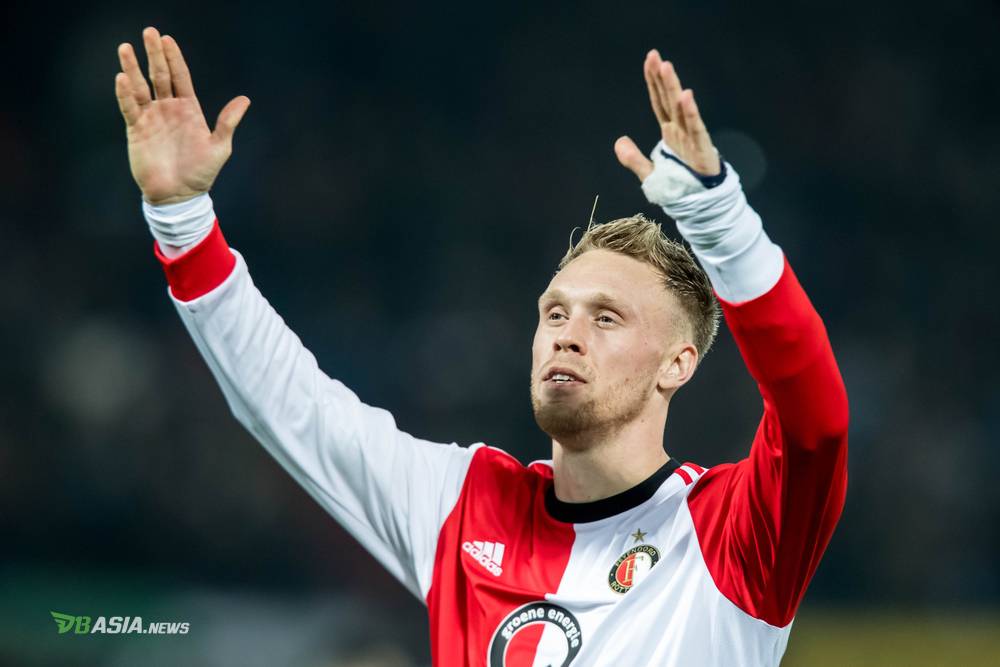 DBasia.news – World Cup can be the moment to enhance the rate – or conversely – destroy the rate of a player. For Nicolai Jorgensen, the latter happened.

Since failed joining Newcastle United last January, this Denmark player always has bad luck. Newcastle sent offering to get this 27 years old striker. But Feyenoord refused the offer from The Magpies. Eredivisie club stated he would only let go of Jorgensen in the rate of 20 million pounds.

Since that rejection, Jorgensen performed poorly. He can only score three goals in 16 matches. Feyenoord must be happy enough to finish as the fourth in Eredivisie.

The poor performance of Jorgensen continued during 2018 World Cup during a match with Denmark. The worse was when he failed during penalty shootout facing Croatia in the knockout round. Denmark failed and out of the tournament.

Seeing this condition, Northern Echo reported that Feyenoord is now considering letting Jorgensen go. If the last January Jorgensen was in the rate 20 million pounds, the rate now is 15 million pounds.

Newcastle manager is said to still interested in purchasing this top scorer during Eredivisie season 2016/17. But Jorgensen is not the priority of Benitez considering Newcastle is now targeting to the Nice player, Alassane Plea.