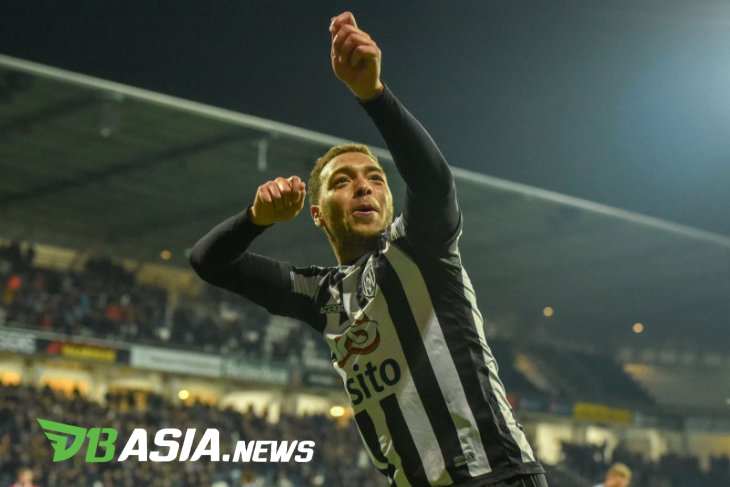 DBasia.news –  Heracles Almelo is approaching the top four thanks to a victory in Week 13 of the Dutch League match.

Entertaining VVV Venlo at the Erve Asito Stadium, Heracles won a landslide victory of 6-1 over guests thanks to the brilliant performance of Cyriel Dessers who packed the trigger and recorded two assists.

Dessers first sent an assist for the opening goal of Heracles’ lead in the 23rd minute scored by Alexander Merkel in a counter-attack situation, before Silvester van der Water doubled the lead in the 41st minute.

In the 56th minute, Dessers scored his first goal with a close range which was followed by Mauro Junior’s goal to make Heracles’ lead 4-0 four minutes later.

Dessers scored his second goal in the 64th minute before Peter van Ooijen reduced the lagging VVV to 1-5 10 minutes later.

The results led Heracles up to sixth with a collection of 21 points, while VVV (9) were stuck in 17th position.