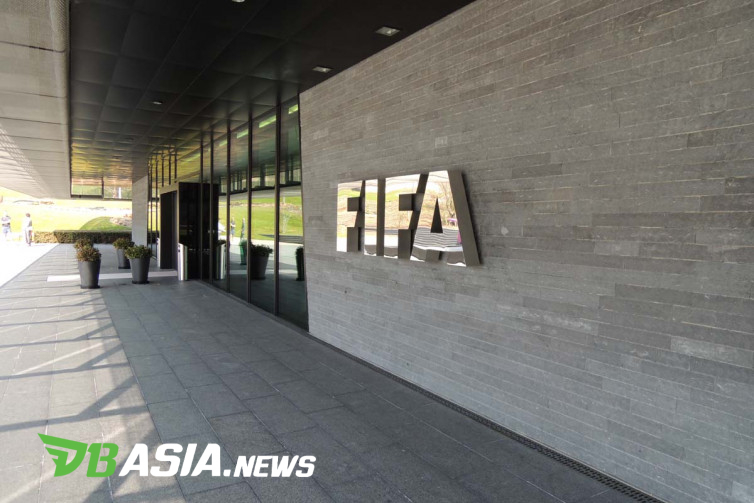 DBasia.news –  World soccer federation, FIFA, as reported by L’Equipe was considered of extending the summer transfer window until December 31st 2020. The extra time is inseparable from the impact of the current corona virus outbreak.

The corona virus pandemic has stretched the schedule of football competitions in Europe. The local league authorities does not want to risk playing matches because it could increase the number of people infected with COVID-19. In addition, there are several soccer players who have been declared exposed.

FIFA realized it was necessary to make the right decision to overcome the problem. FIFA finally postponed the European Cup until next year. FIFA hoped that the competition can be held until the end.

FIFA President, Gianni Infantino, has prepared anticipatory steps. Reportedly, FIFA will take the decision to open the summer transfer window until the end of December 2020.

The long period is expected to make the club able to bring in their targeted players and sell players. In addition, the financial impact of the corona virus can also be minimized.

Another problem that arose from the corona virus is the matter of the sustainability of the competition. Some parties considered that the 2019-2020 season needs to be completed sooner than the schedule. However, if so, new problems will arise to the clubs that deserves the title.