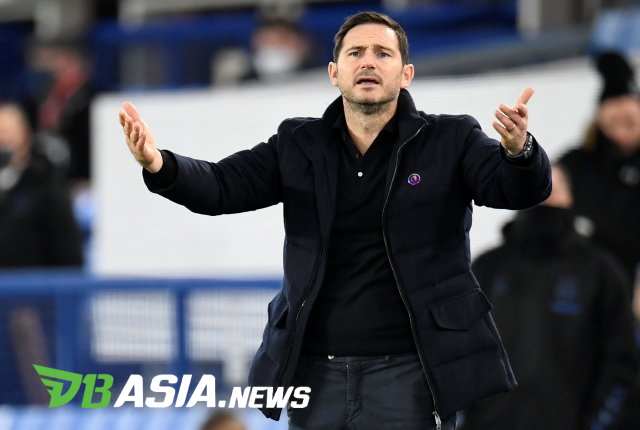 DBasia.news – Frank Lampard was fired by Chelsea from the coaching position after being the worst in the era of Roman Abramovich. Chelsea finally took a firm step against their coach, Frank Lampard.

Lampard (42 years old) was fired after a few days to bring Chelsea to win 3-1 over Luton Town in the FA Cup. The position of the club, which is currently ranked ninth in the standings, is alleged to be the reason behind the Chelsea legend’s dismissal.

Given that the management has spent 200 million pounds more to recruit players in the summer of 2020, such as Timo Werner, Kai Havertz, Ben Chilwell, and Hakim Ziyech, being in ninth place in the standings is not as expected.

“This is a very difficult decision for the Club, not least because I have great personal relationship with Frank and I have great respect for him,” said Chelsea owner, Roman Abramovich.

“He is a man of high integrity and has the highest work ethic. However, in the current situation we believe that it is best to change managers.”

“On behalf of everyone at the Club, the Board and personally, I want to thank Frank for his work as Head Coach and wish him success in the future.”

“He is an important icon of this great club and his status here has not diminished. He will always be warmly welcomed back at Stamford Bridge.”

Quoted from The Independent, Lampard was allegedly worried about the future fate of Chelsea’s young players, especially those from the academy.

He is worried that the policy of trusting young players will fade and Chelsea will return to relying on experienced mature players who have been purchased at high prices.

As is well known, Lampard has trusted many young players in his team since handling Chelsea in 2019. Those trusted were Mason Mount, Tammy Abraham, Reece James, Billy Gilmour, Fikayo Tomori, and Callum Hudson-Odoi.

Lampard’s departure could threaten their position, especially as Chelsea is known as a club that often loans its young players to other clubs. Given that Chelsea is a club that demands instant success, there is the potential for the club to rely on more mature players instead of youth academy alumni.