Frank Lampard is unsatisfied Even though Chelsea defeated Morecambe 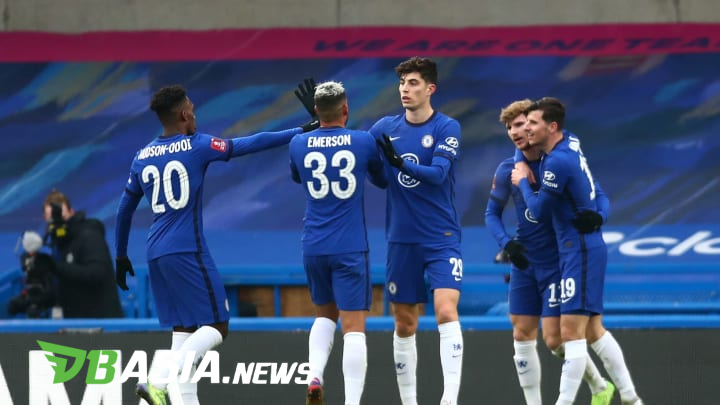 DBasia.news – Chelsea returned to their winning ways when they defeated a team from League Two, Morecambe in the FA Cup third round at Stamford Bridge on Sunday (10/01) evening WIB. The Blues won with a score of 4-0.

Events such as the FA Cup or League Cup are usually used by coaches to rotate the squad and provide many opportunities for young players to play, but Frank Lampard still fielded his strongest squad.

Chelsea were dominant throughout the match with 85% possession of the ball vs 15%. The hosts also fired 25 kicks and eight of them were on target. With this result, Chelsea are expected to find their confidence in playing.

However, Lampard was not too satisfied with the victory. According to him Chelsea still lacks in terms of ‘killer instincts’ when faced with opportunities to score goals.

“What we cannot ask the young men in this squad is to be completely consistent and be ‘killers’, like other players in the league in terms of the amount they produce consistently,” said Lampard as quoted by Goal.

“It will come for our players, but at the moment their contribution is good.”

“I mean killer in the best of terms and I hope people know what I mean. We have a lot of young players with a lot of potential, who come and are young.”

“But the players at the top of the Premier League are scoring week after week and winning year after year, and at 27, 28 years old, and very well established and they are producing week after week, in huge numbers. Players at that stage expect to produce at that kind of level. “

“So, for us, there’s work to be done to get to a level where we can hopefully jump to challenge those teams,” hoped Lampard.

Chelsea have six days of recovery time before playing their next Premier League match against Fulham. The match, titled the London Derby, will be held at Craven Cottage, Saturday (16/01) at 03.00 WIB.