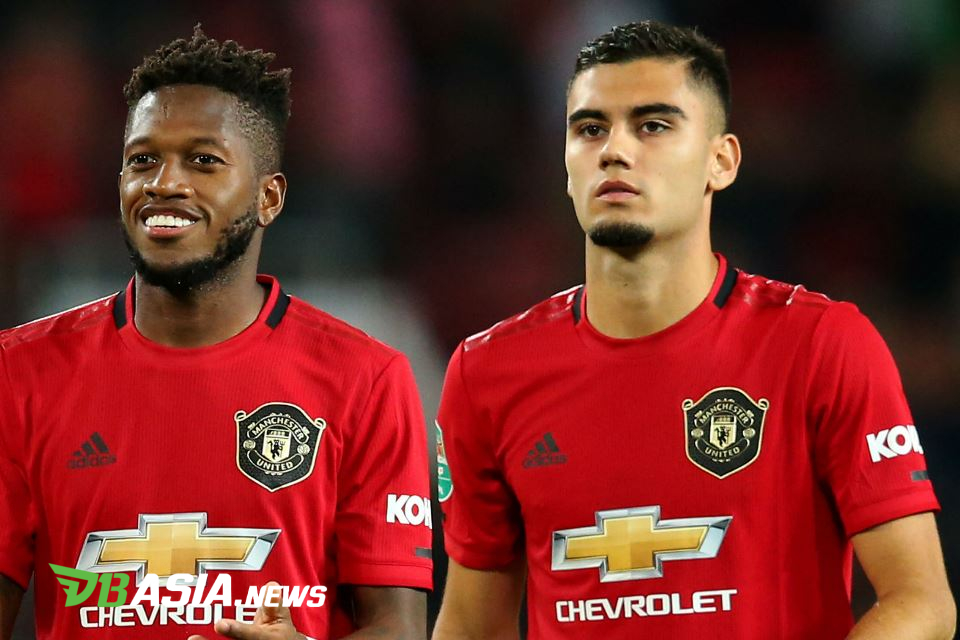 Red Devils manager Ole Gunnar Solskjaer once again relied on the Brazilian midfielder duo at the heart of his team’s midfield against Sheffield United at Bramall Lane on Sunday (11/24).

However, Fred and Pereira had difficulty controlling the game along with the success of Sheffield leading 2-0 before the game finally ended with a dramatic score of 3-3. For Neville, their performance in the game has shown the impropriety of being at a club as big as United.

“I am disappointed with United’s away performance in general. In terms of defense, the five-defender system in the first half did not go well,” Neville told Sky Sports.

“Midfield is the same because Fred and Pereira don’t seem to be playing as a midfielder. They don’t even deserve to be a midfielder for a mid-table club, let alone playing in one of the most wasteful shopping clubs in Europe.”

“Even so, they still have injury problems and other things (so they don’t play optimally),”

Neville also criticized the trio of attackers Anthony Martial, Daniel James, and Marcus Rashford. All three are talented and inspire United’s brilliant comeback in the 70s, but considered to look bad for most of the game against Sheffield.

“I am also disappointed with the lack of penetration of attacks carried out by the front-line trio. They should be able to work harder. Not that they are bad, but something is fundamentally wrong during the first 70 minutes and that should not happen,” explained Neville.

Furthermore, Neville tolerated the inconsistencies in the performance of United’s young players, but he would not forgive if they were inconsistent in terms of hard work and playing attitude. The young players are also judged not to get proper guidance from senior players.

“When I penetrated the first team, I was surrounded by people who guided me to move. But now the senior players are in a wobbly situation: (Juan) Eyes and (Ashley) Young are reserved, (Paul) Pogba is injured, (Nemanja) Matic wants to leave,” he added.