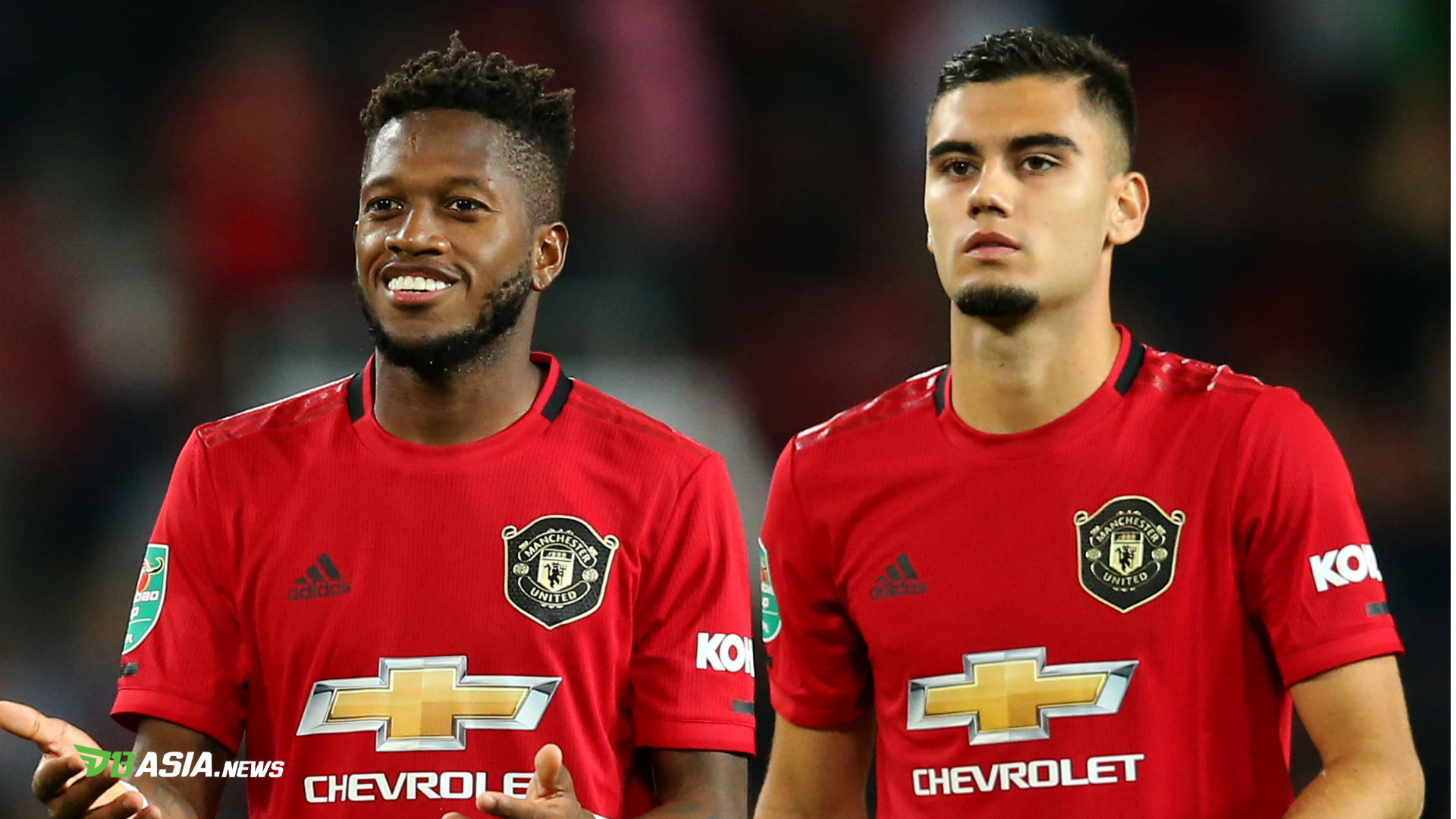 Fred and Pereira were installed together when United faced Sheffield United in the Premier League last weekend. The coach, Ole Gunnar Solskjaer, is short of players in his midfield.

As you know, Paul Pogba is undergoing a period of recovery. While the other midfielder, Scott McTominay, also had to pull over because of an injury.

The duet results of Fred and Pereira were unsatisfactory. United even had two goals behind the promotion team. In the end, the Red Devils were only able to achieve a 3-3 draw.

“I am disappointed with United’s away performances in general and the way they approach the game. The defense system did not work in the first round. “It seems like one team knows how to play and the other doesn’t,” Neville said at Soccerway.

“Fred and Pereira are not good midfielders. “It’s not a good midfield for a midfield club, let alone one of the top clubs in Europe, even though they have injury problems and other problems in the area,” Neville added.

With that draw, United are in ninth place in the standings. The Red Devils have collected 17 points from 13 matches.