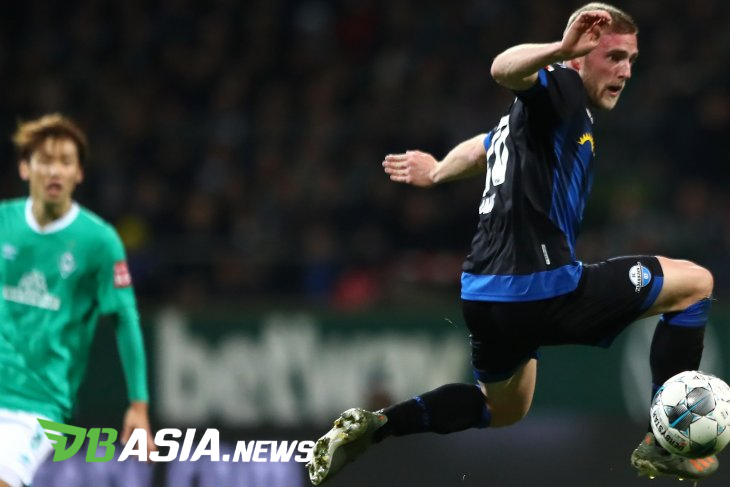 An additional three points pushed the promotion team up one strip to 17th, displacing FC Cologne. Although both collected eight points, Paderborn has an advantage in the goal difference sector, which is a deficit of 15 goals compared to Cologne who has a deficit of 18 goals.

While Bremen (14) must be willing to survive in 14th place after being jumped by FC Augsburg (17) the day before, according to the official German League page.

Bremen responded when Leonardo Bittencourt and Davy Klaassen forced goalkeeper, Leopold Zingerle, to double rescue. The back and forth of attacks were carried out by the two teams fiercely until the first half was over.

The second half ran at a slower tempo. The first opportunity came only in the 58th minute when Paderborn captain, Klaus Gjasula, headed Kai Proger’s corner kick over the crossbar.

Bremen appeared likely to be the winning team in the final phase of the match, when Milot Rashica and Bittencourt threaten the visitors’ goal. But Paderborn substitute, Michel, was present as a hero.

He received Mamba’s pass to be struck to Bremen’s goal. The goal was not validated for offside, but VAR confirmed that the goal was valid to secure Paderborn’s victory.