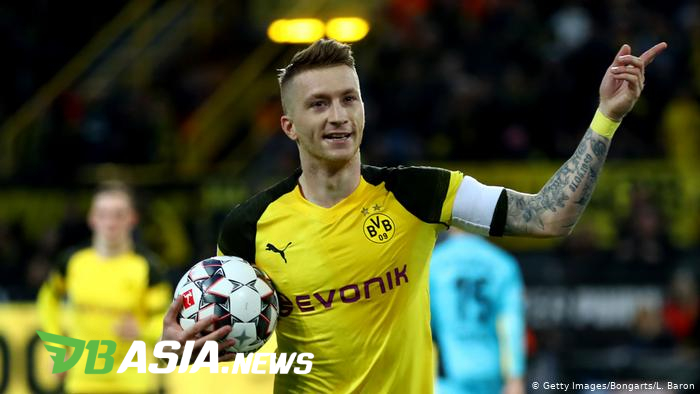 DBasia.news –  Marco Reus was disappointed with the 1-3 defeat suffered by Borussia Dortmund against Union Berlin.

“We have been really foolish throughout the game.  “On several occasions, we had a good chance, but then was a bit careless in the last third of the pitch,” Marco Reus said.

“After the 1-1 position, we played better and were able to control the tempo. However, overall, that wasn’t enough. “

The mainstay of the German national team considers the humiliating defeat of Union Berlin should be an important lesson. Borussia Dortmund may not be the winner even though the Bundesliga 1 champions are seeded this season thanks to the recruitment of a number of new players.

“We sometimes believe we can win games of our own quality. It must be stopped! We just need to show the values ​​shown last season better. That is high desire and ambition. From there a good game arises. All players must work even more, “Marco Reus explained.