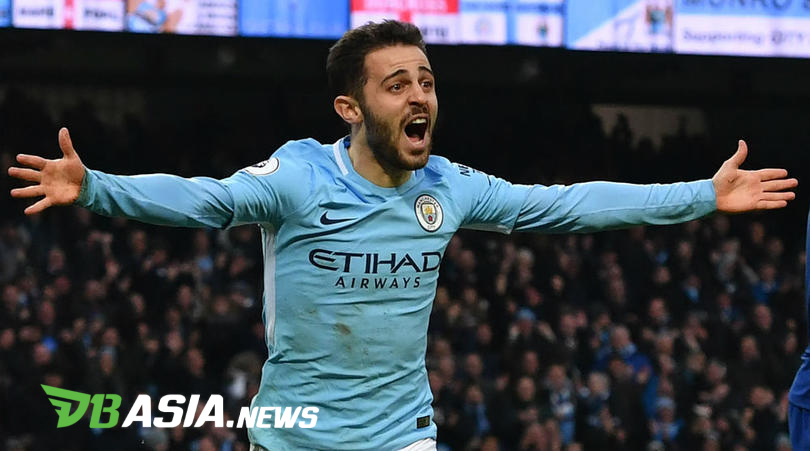 “He is a competitor, also a winner. He has won four English League titles and other titles. I admire him, especially when I see the numbers, “Pep said.

“Silva is a technical player, not box-to-box. From the outside, with my description of English football, he would have a hard time. But in the end I was thrilled because I misjudged him. “

Pep added that Silva later showed that he was a typical fighter player. He considers Silva to be very tough and never gave up on the situation.

The match between Bournemouth against Manchester City became a separate note for David Silva. The Spanish midfielder is confirmed to have 400 matches for Manchester City.